Deanna, Doug, and Jerod tell us who they would want to vacation with and where, plus…

White Backlash – White backlash (portmanteau whitelash) or white rage (sometimes white rage backlash) is the negative response of some white people to the racial progress of other ethnic groups in rights and opportunities, their growing cultural parity, political self-determination or dominance.

Action Bias – The action bias describes our tendency to favor action over inaction, often to our benefit. However, there are times when we feel compelled to act, even if there’s no evidence that it will lead to a better outcome than doing nothing would. 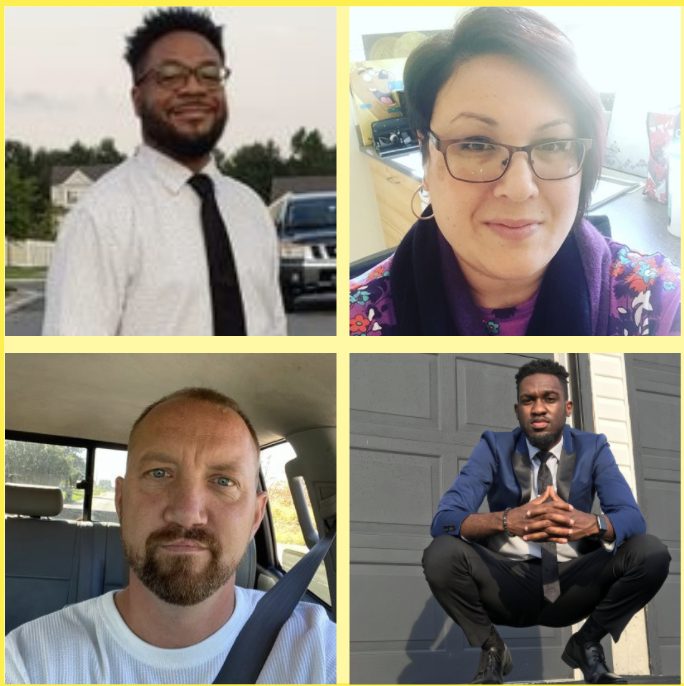 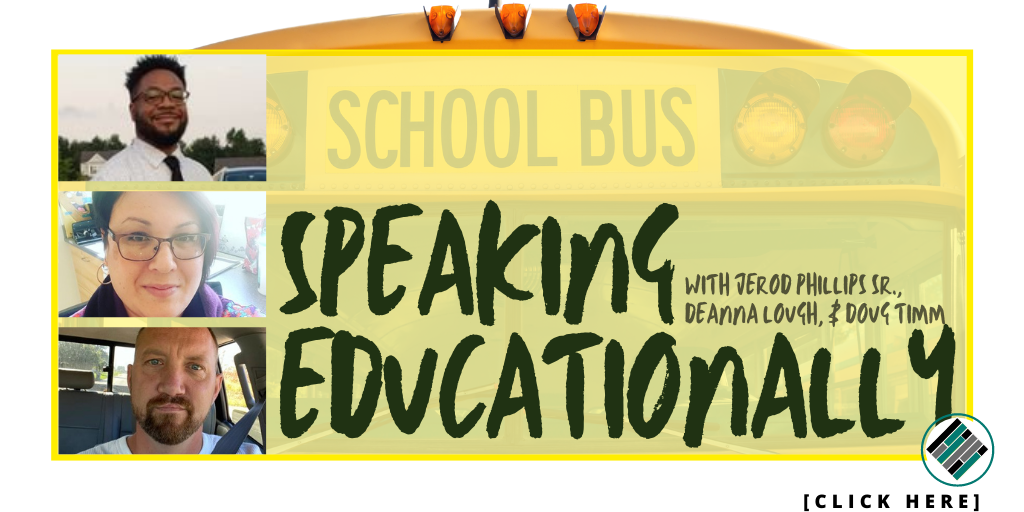 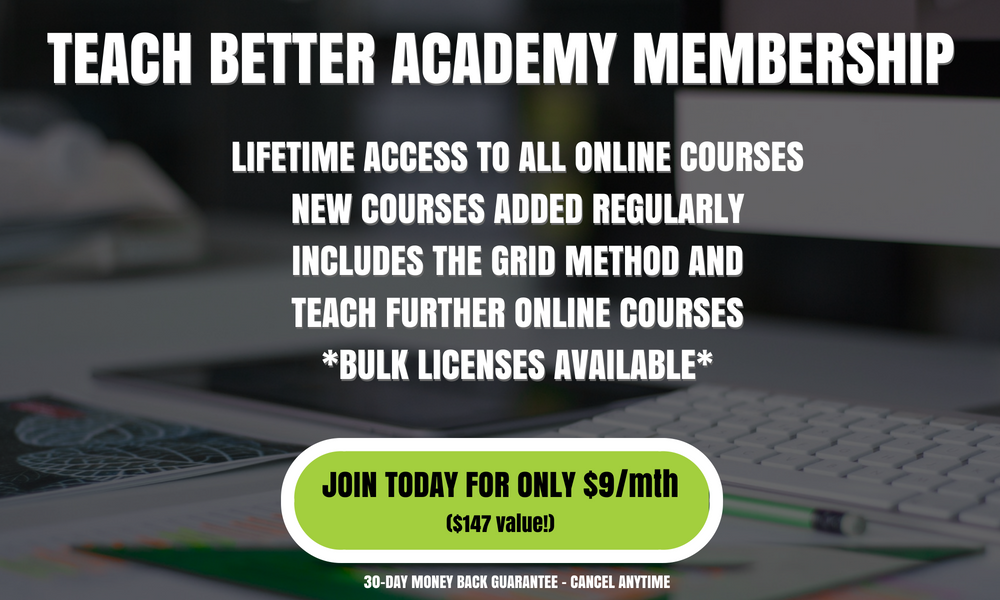 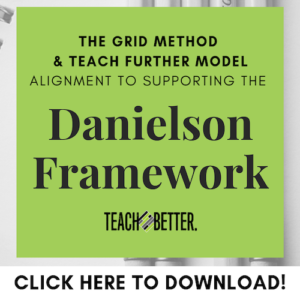 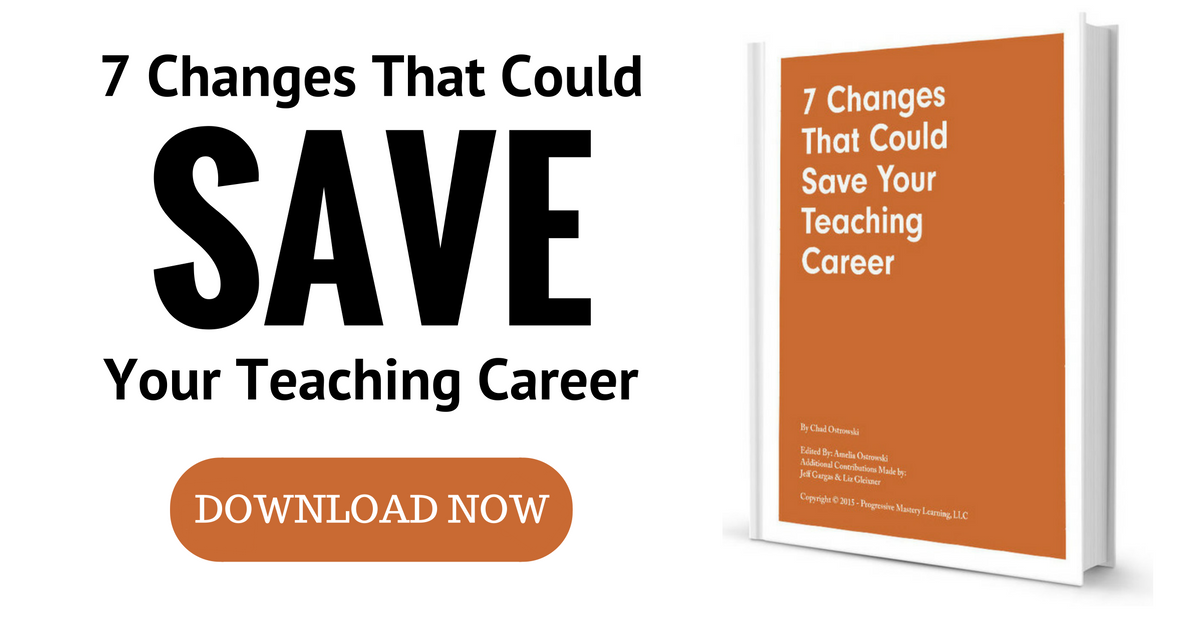