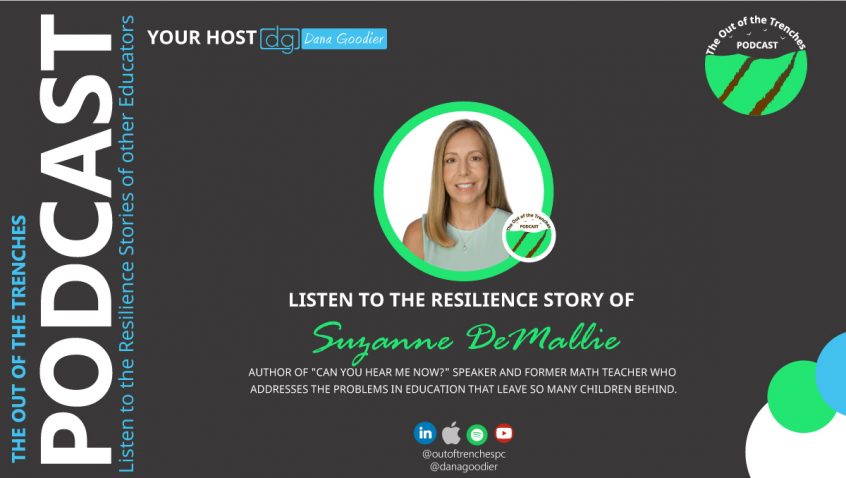 Suzanne DeMallie was an ordinary CPA and mother of three prior to 2005. That’s when she was told that her son had an auditory processing disorder, and she began researching information to learn more about his diagnosis and how she could help him. But what she uncovered was a much greater problem that impacted every student in the typical classroom. She learned that all students could miss as much as third of what their teacher said due to poor classroom acoustics and immature neurological hearing abilities; and yet, there was a simple cost-effective solution – give a teacher a wireless microphone and put speakers in the classroom. As the author of a best-selling book, Can You Hear Me Now? Suzanne honestly addresses the problems in education that leave so many children behind. She vividly describes the difference between the intent of education policies and reality of putting them into practice in a classroom. She encourages parents and educators to ‘join the conversation’ to generate improvements in our public education system, and she guides them through the process using her own successful experience. Suzanne believes that if we don’t improve public education, eventually the only children left in the system will be those who had no other choice. She wants public education to be a ‘better choice’ for ALL students. 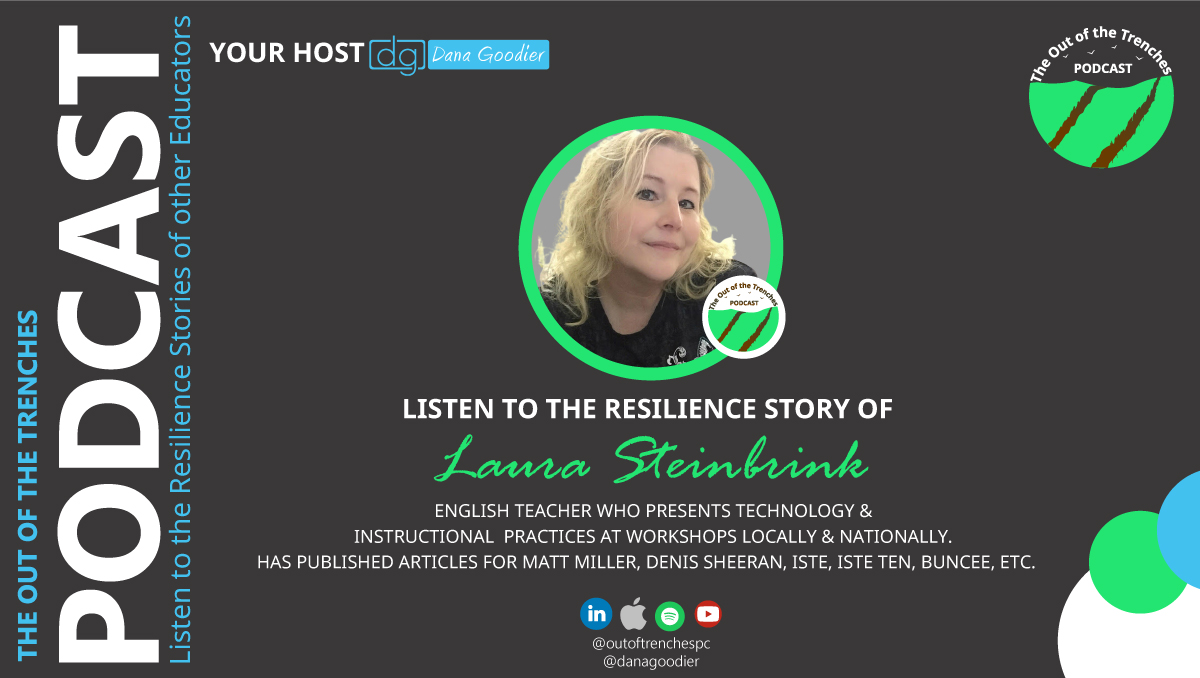 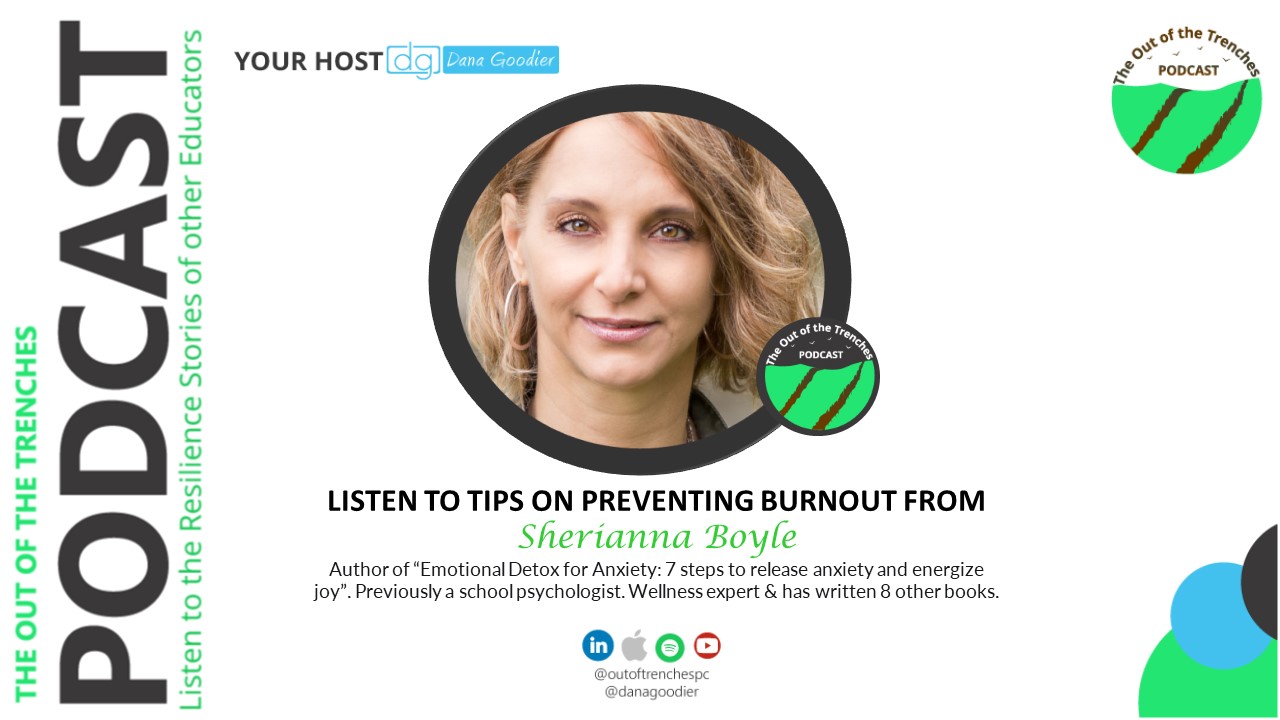 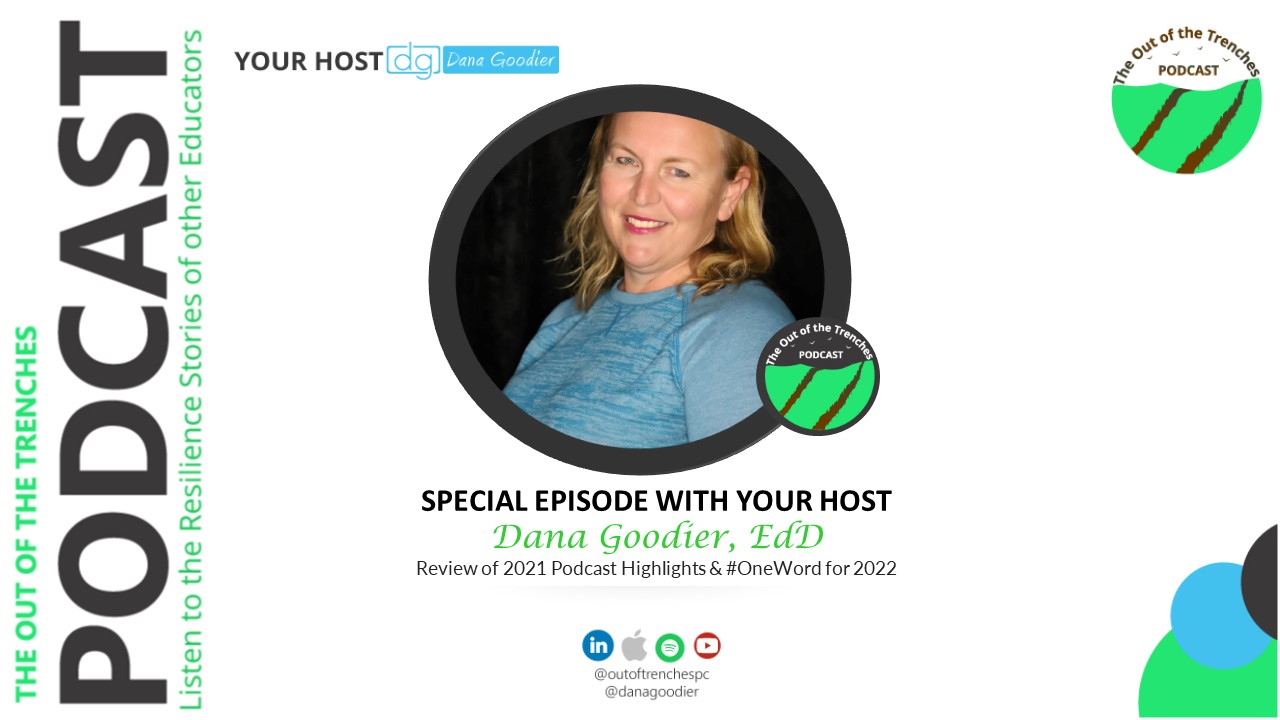 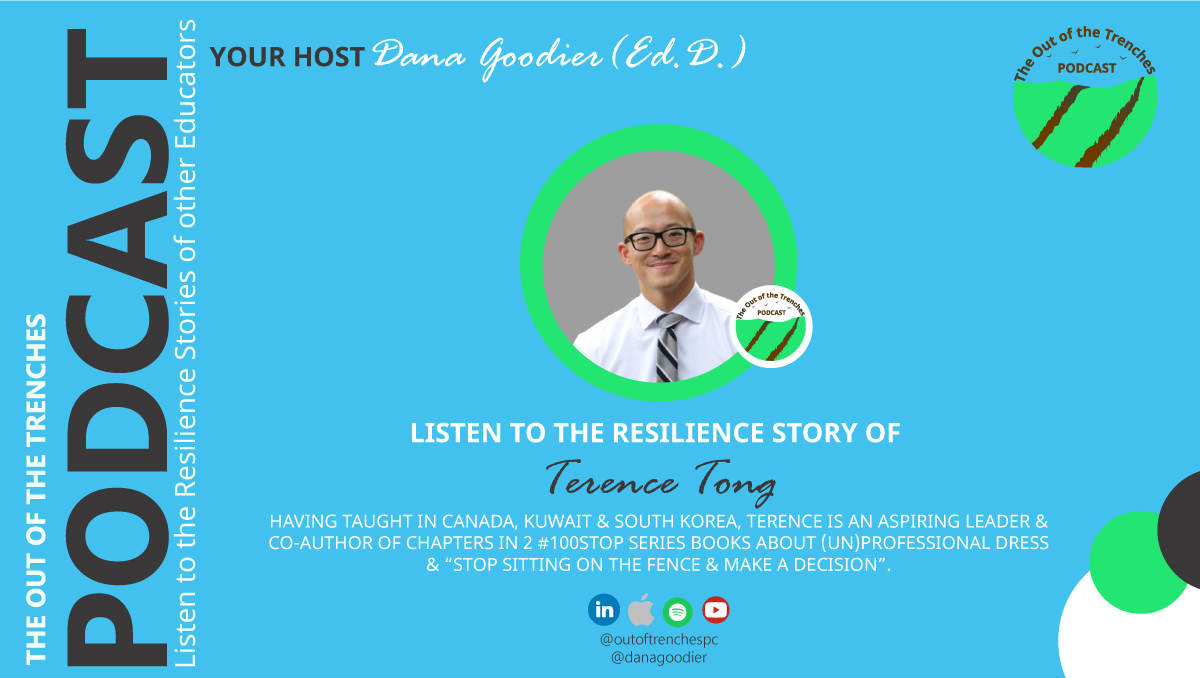 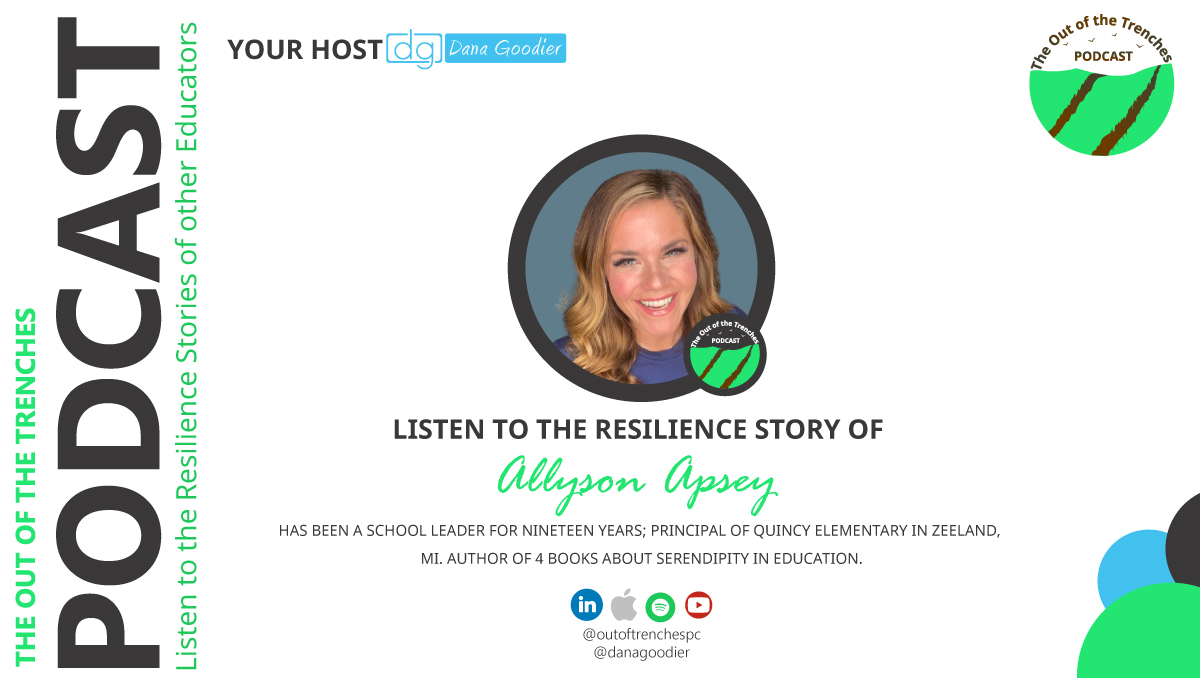 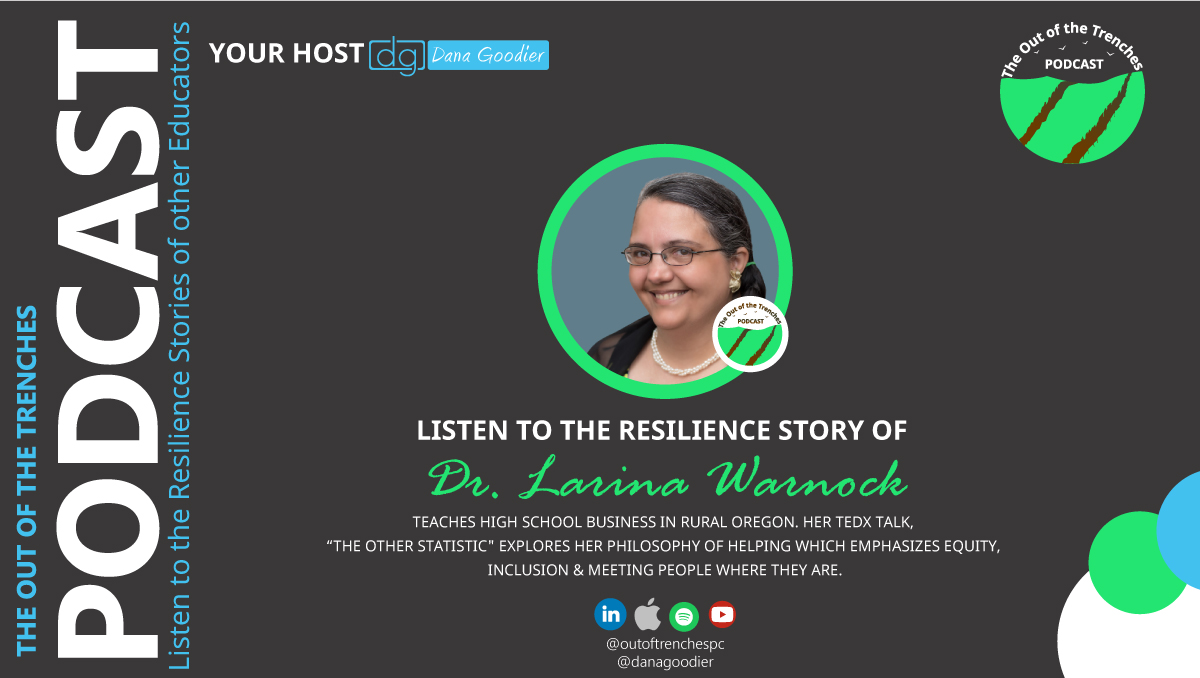 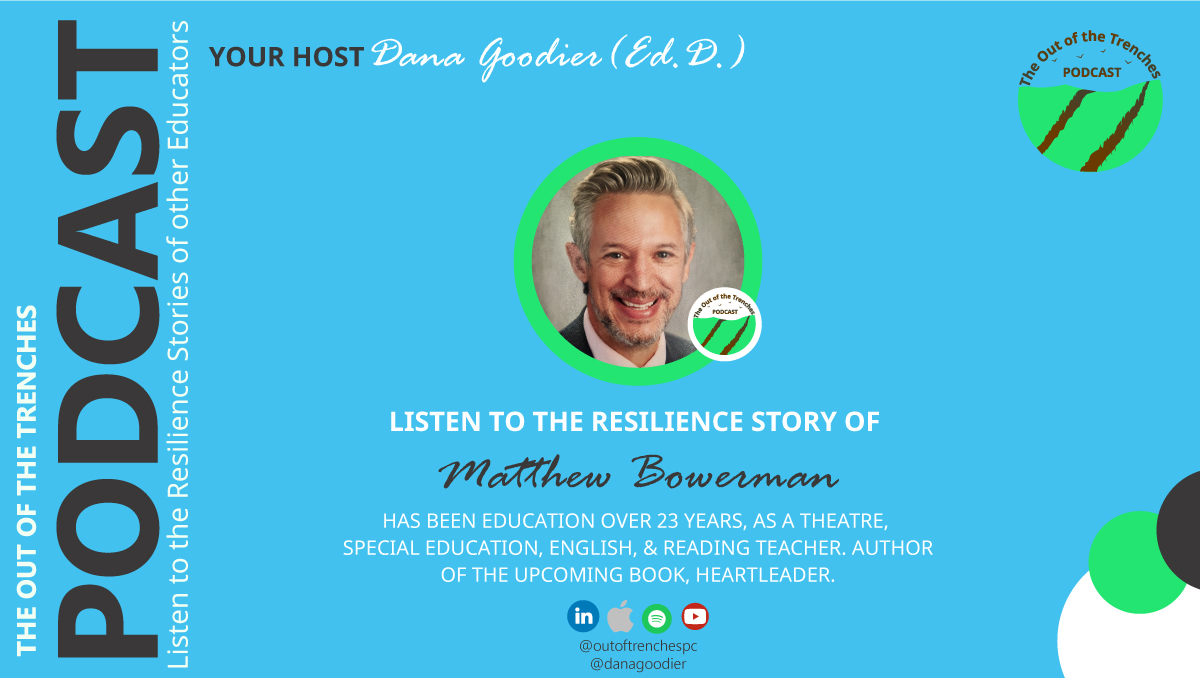 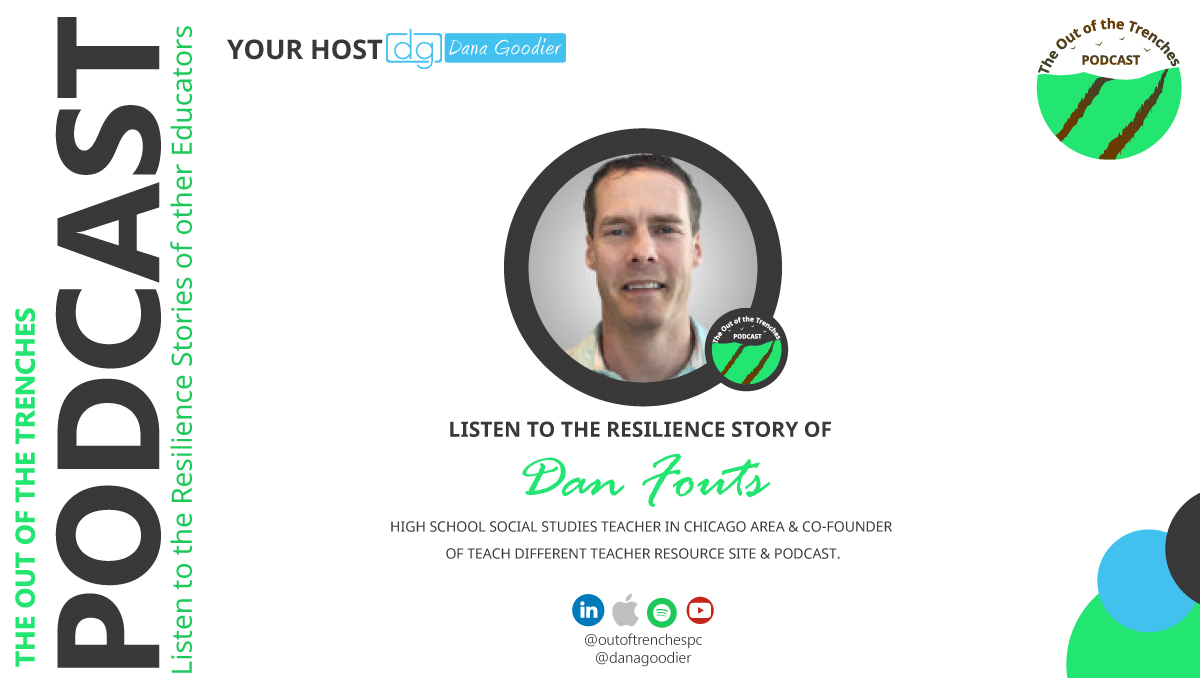 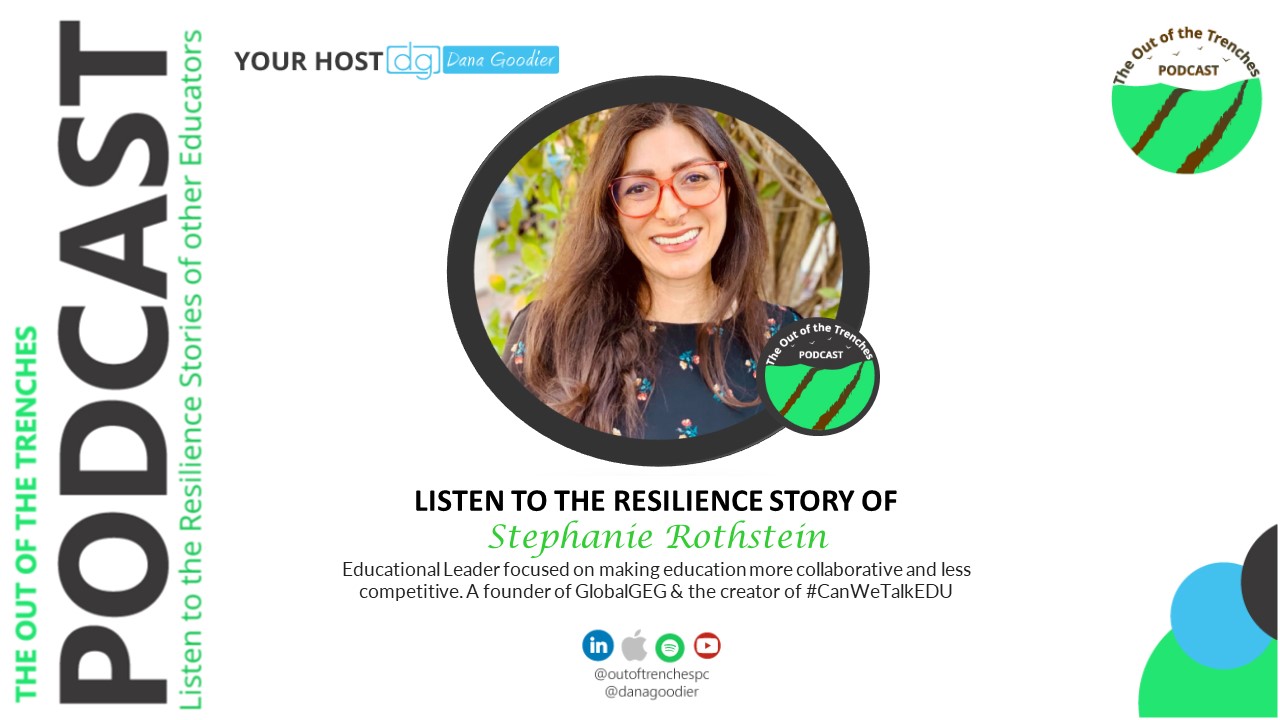 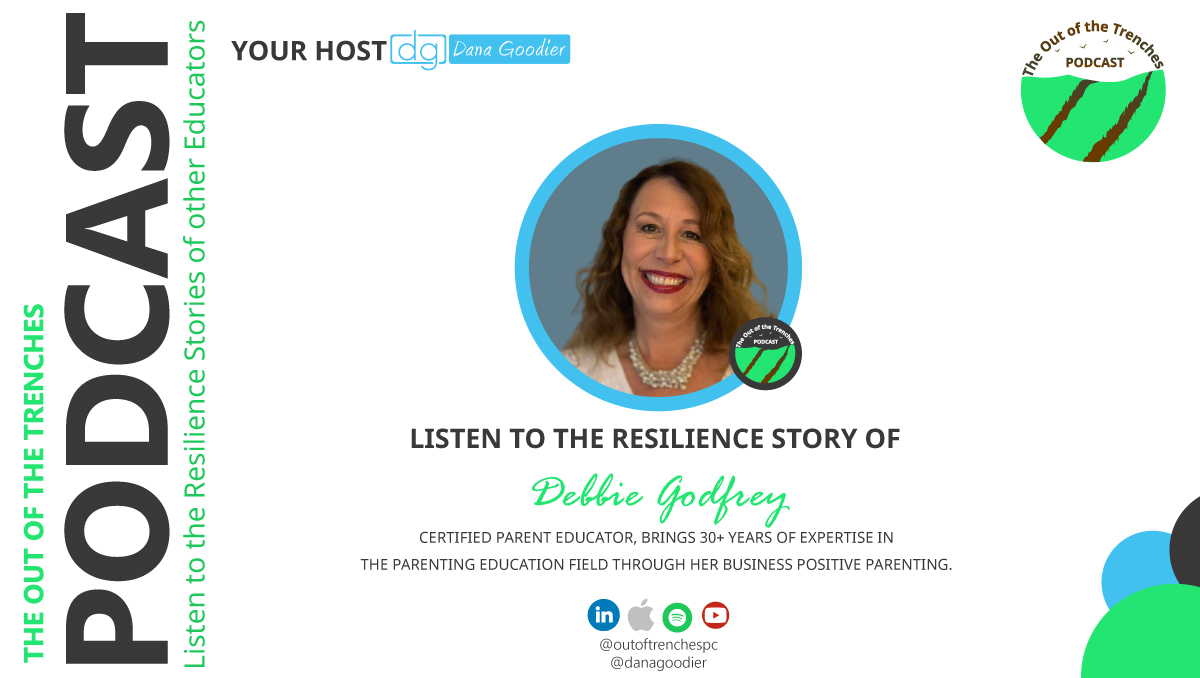 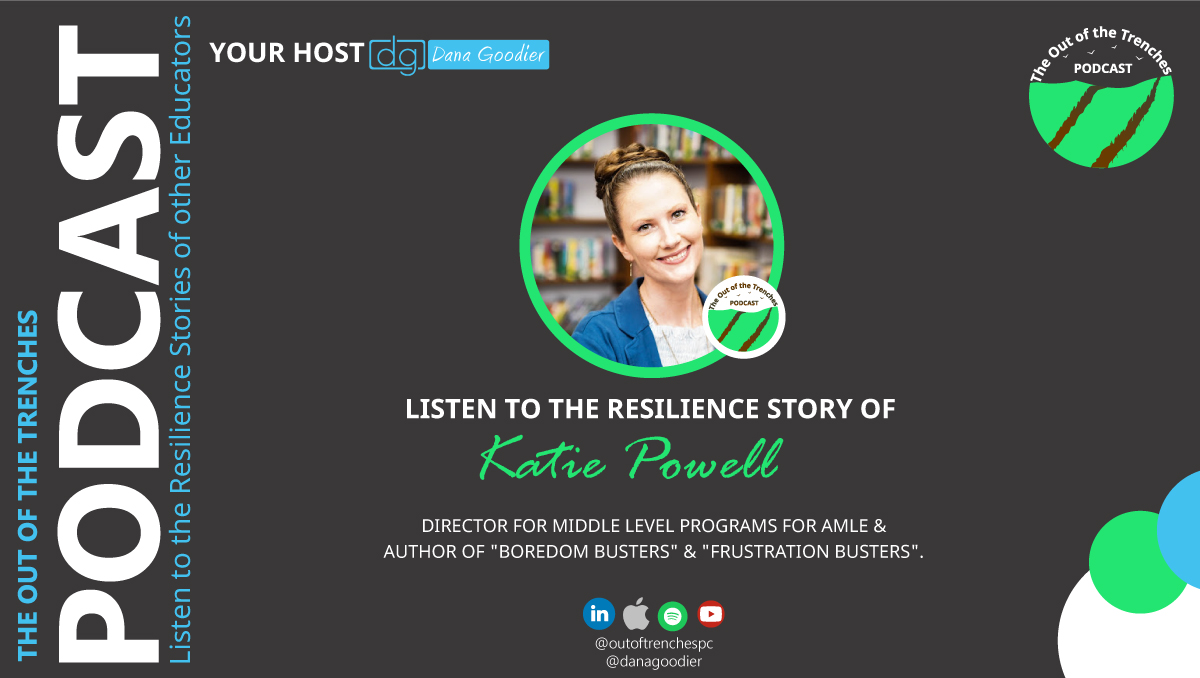 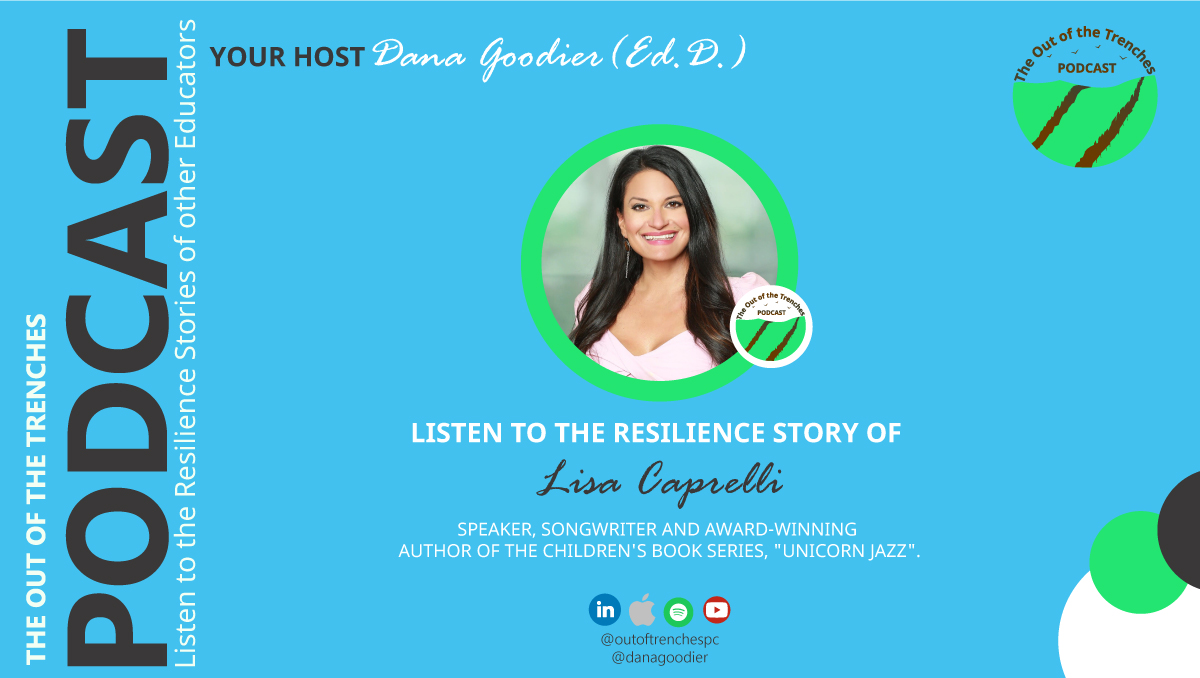 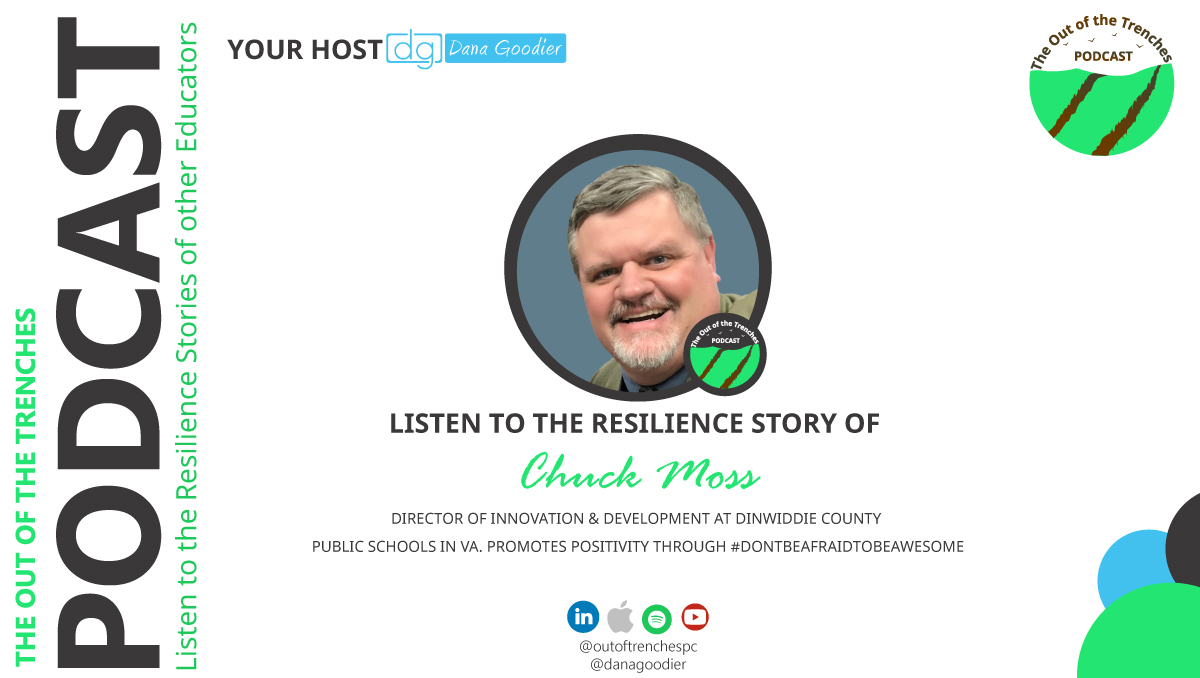 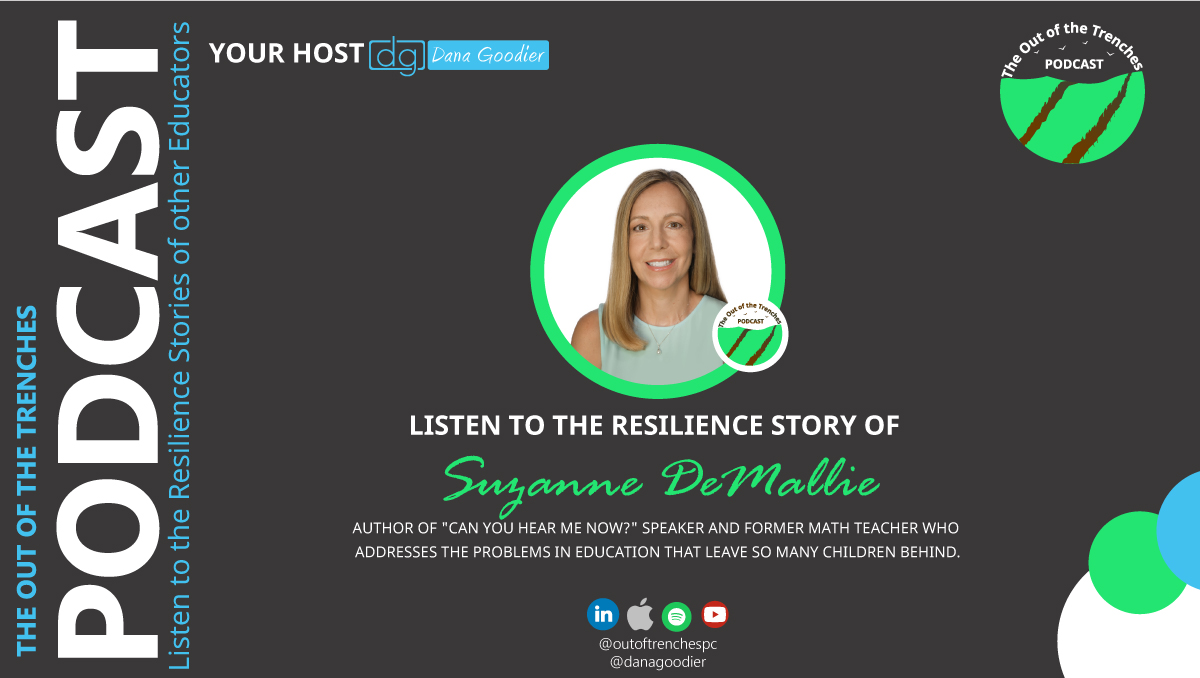 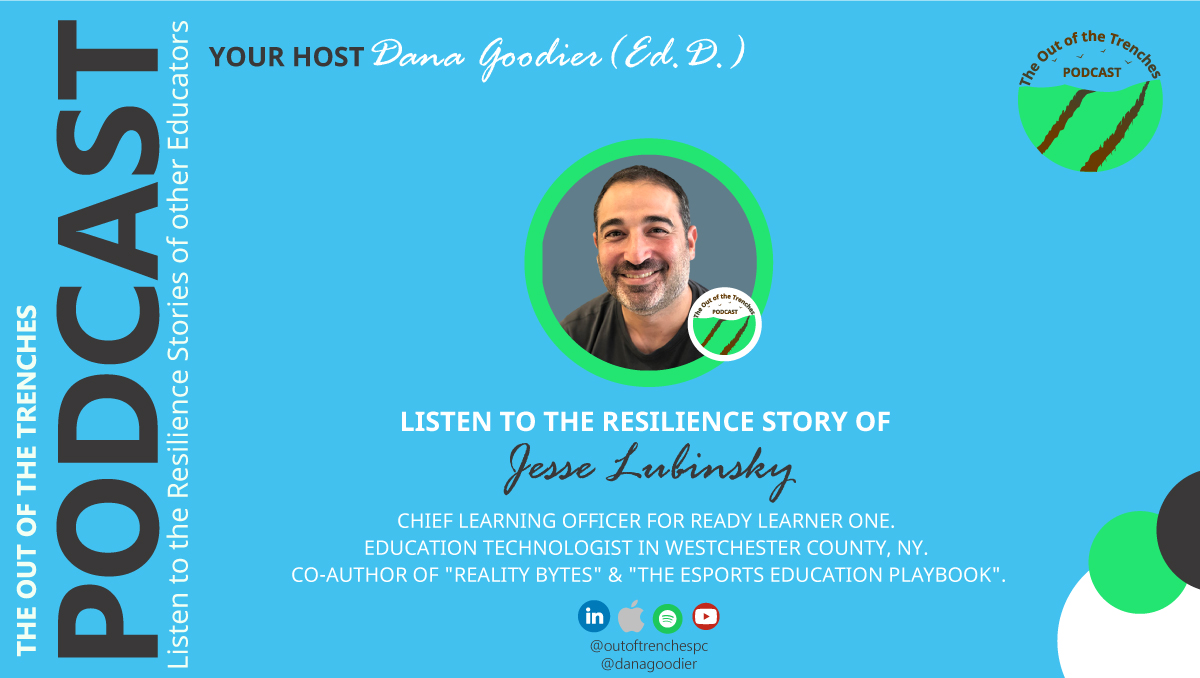 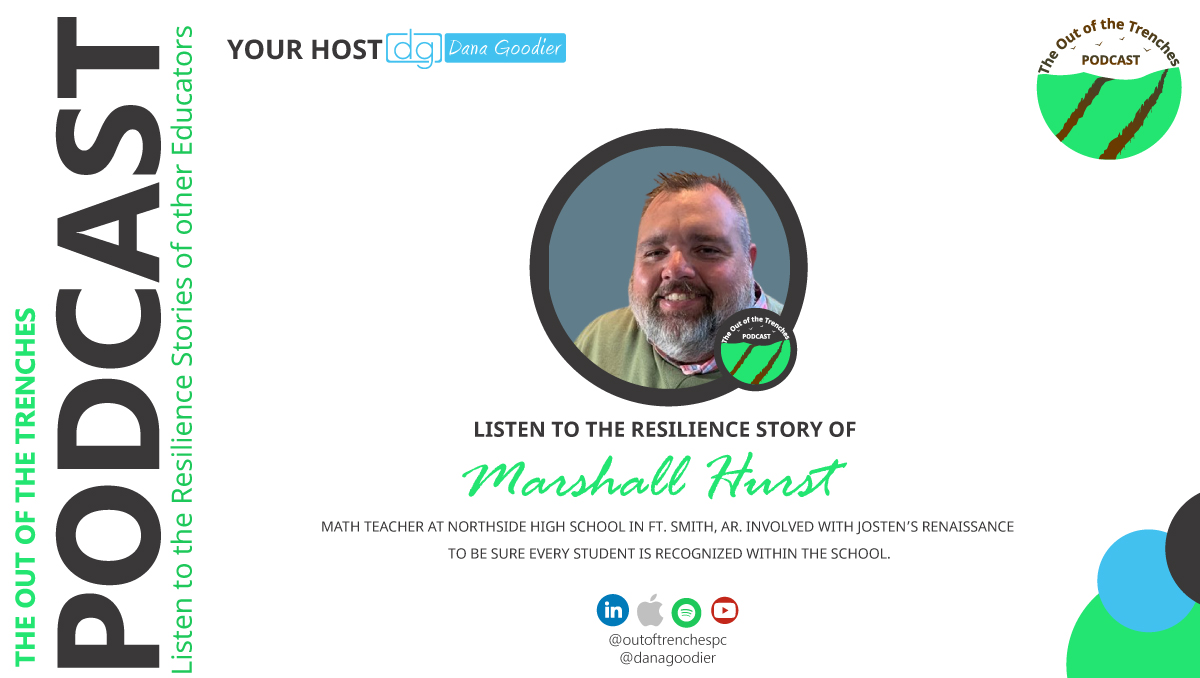 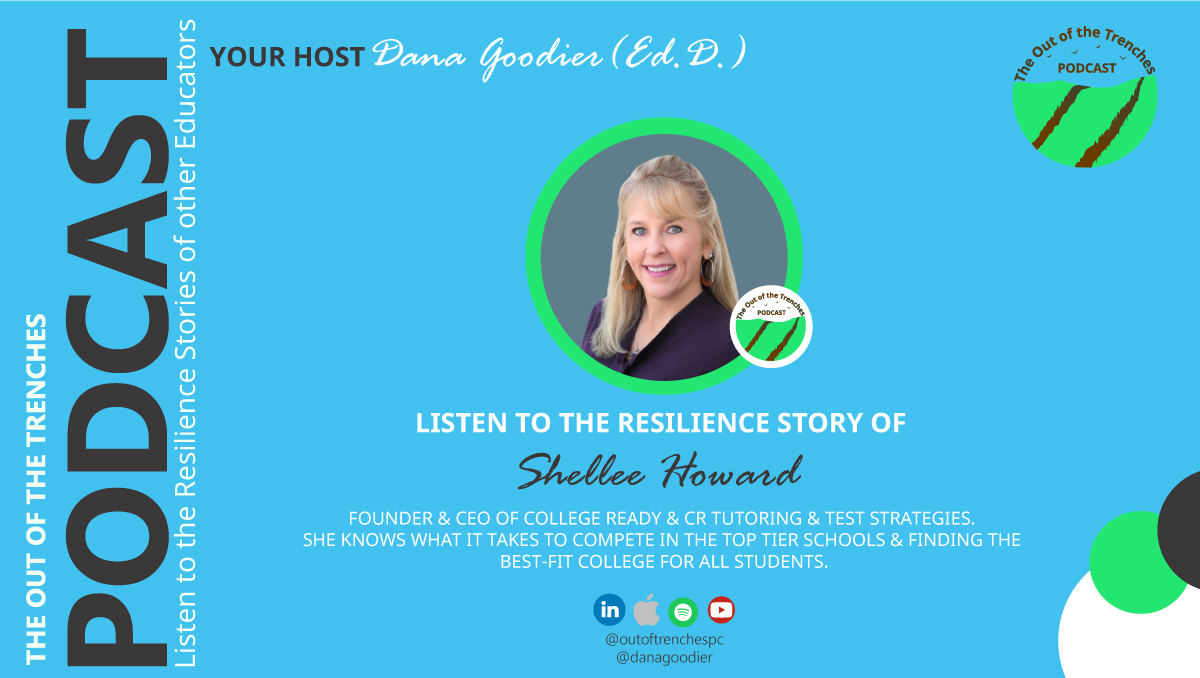 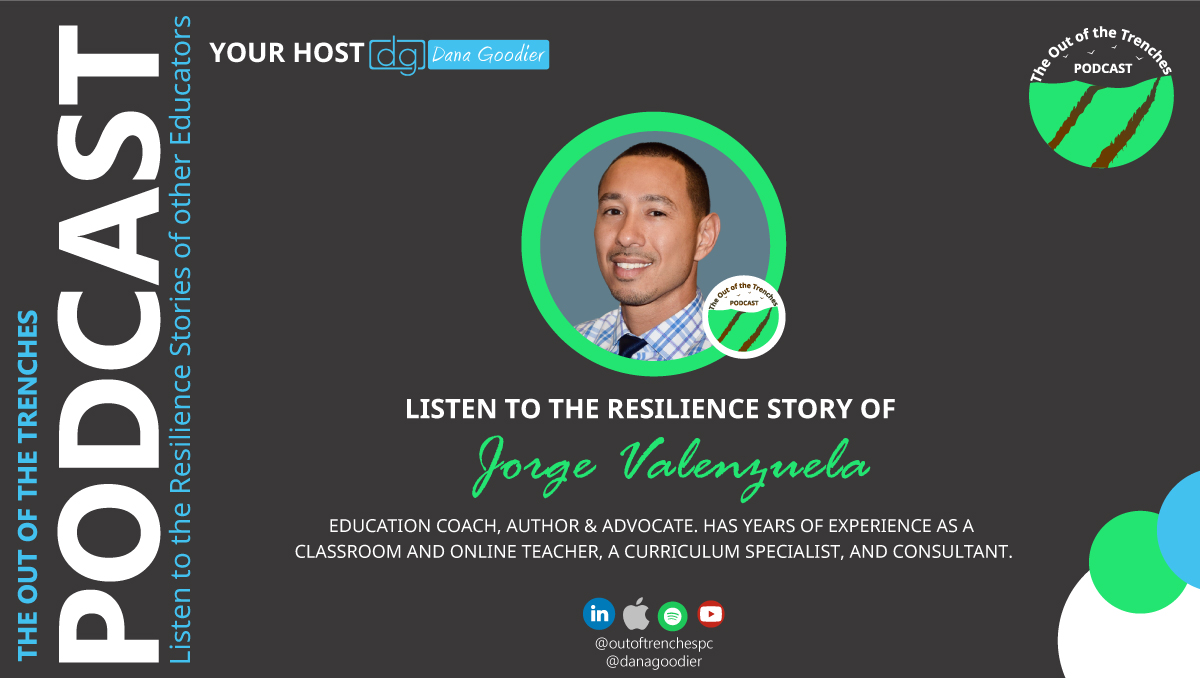