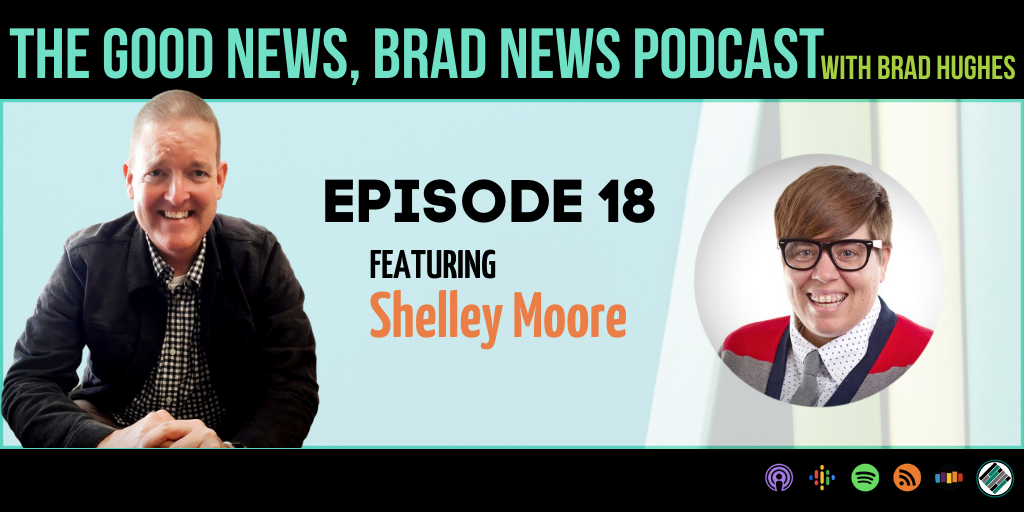 Shelley Moore, originally from Edmonton, Alberta and now based in Vancouver, British Columbia, is a highly sought after teacher, researcher, consultant and storyteller and she has worked with school districts and community organizations throughout both Canada and the United States. Her research and work has been featured at national and international conferences and is constructed based on theory and effective practices of inclusion, special education, curriculum and teacher professional development.

Her first book entitled One Without the Other was released in July 2016 to follow up her TEDx talk hosted in Langley, BC in January 2016. Shelley completed an undergraduate degree in Special Education at the University of Alberta, her Masters at Simon Fraser University, and is currently a SSHRC funded PhD candidate at the University of British Columbia. To learn more about Shelley’s research, take a look at her graduate profile.

If a flower isn't growing in the garden, we've been trained in education to pull it out instead of asking 'Why isn't the flower blooming?' If someone's not successful, we've got to check the soil. -Shelley Moore Click To Tweet 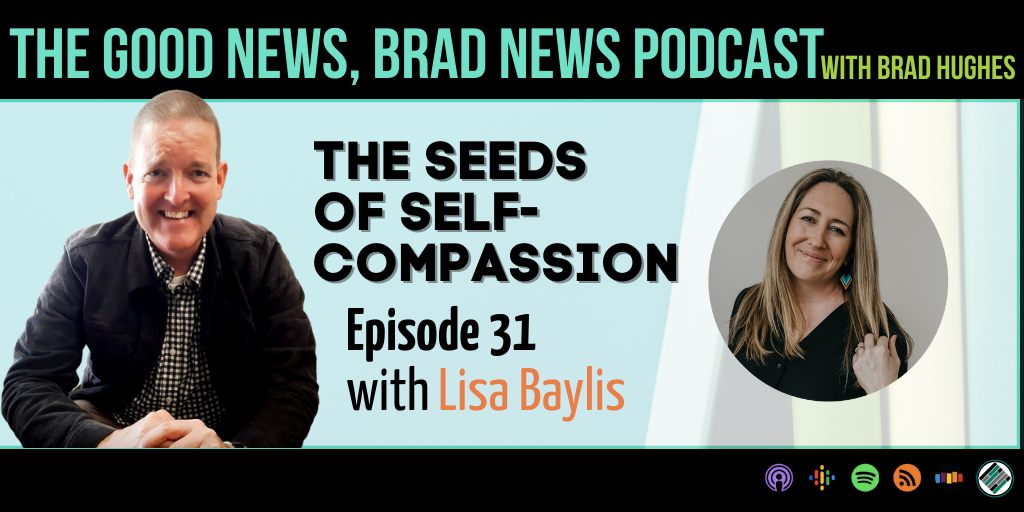 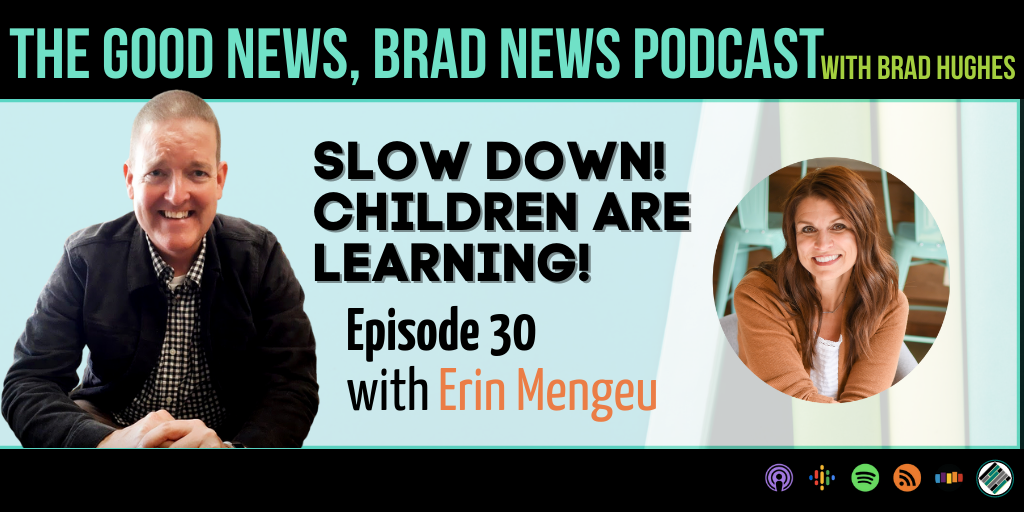 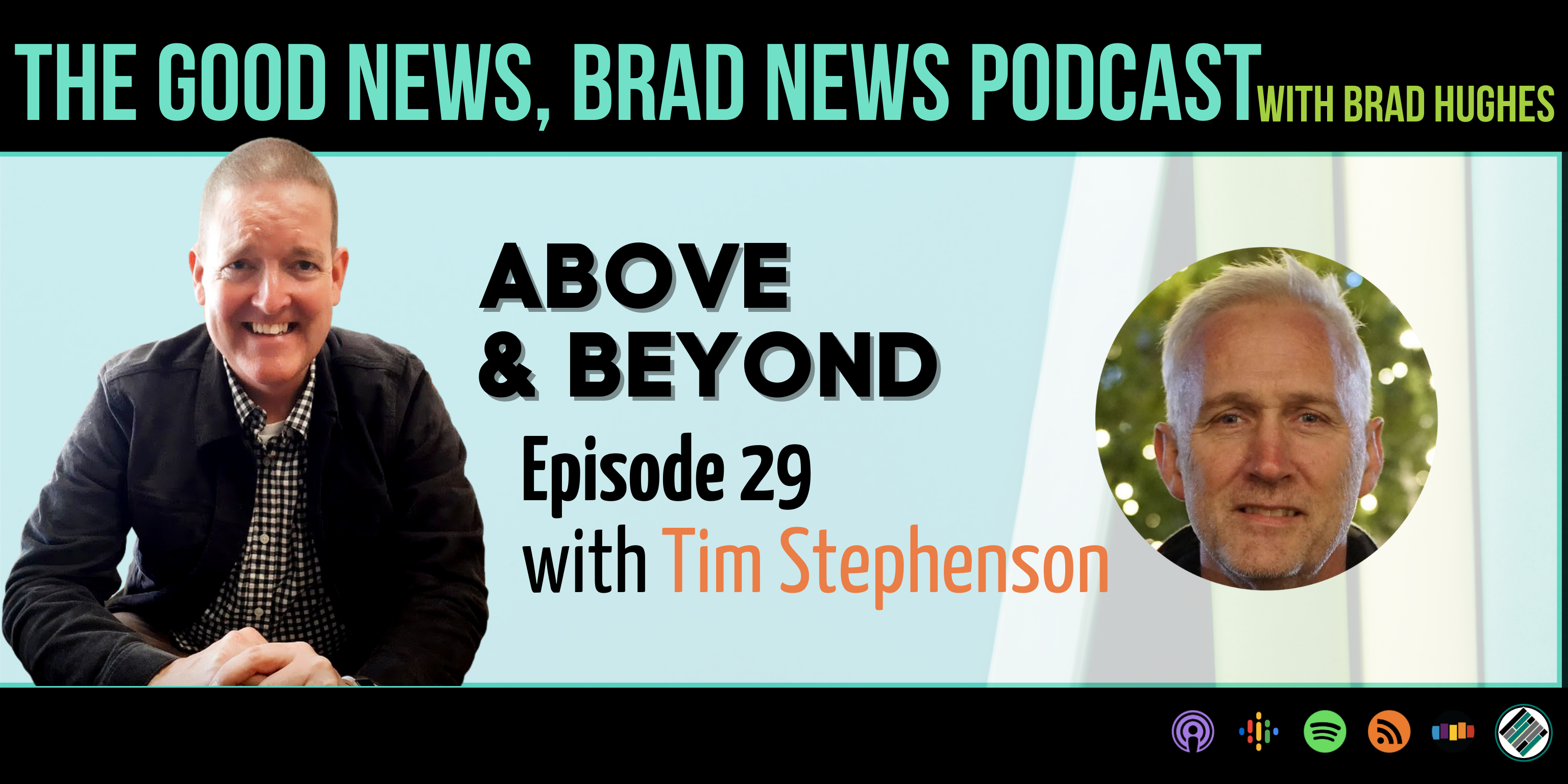 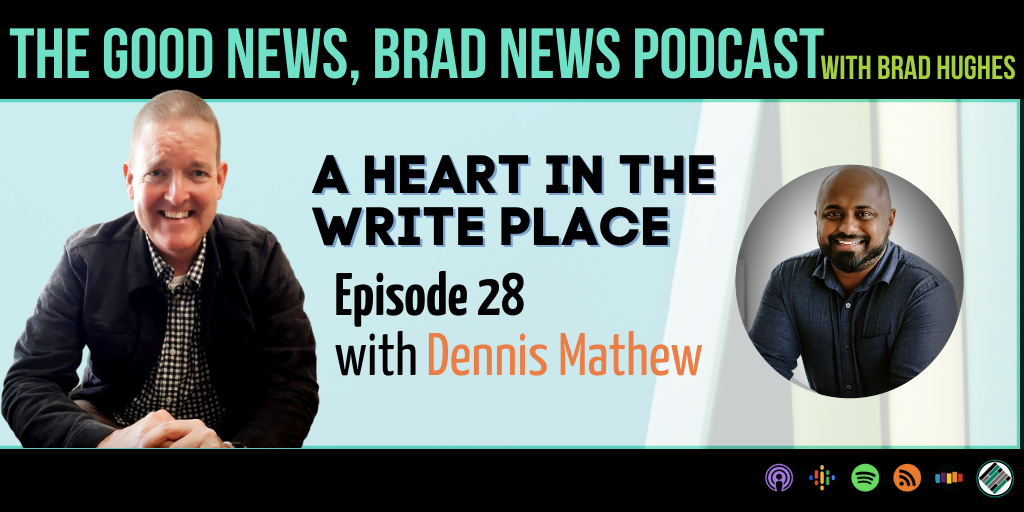 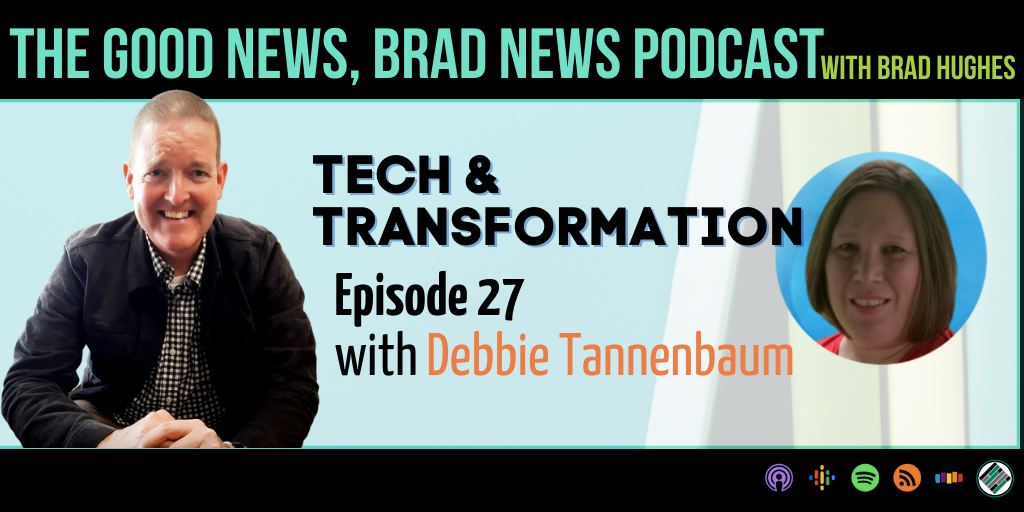 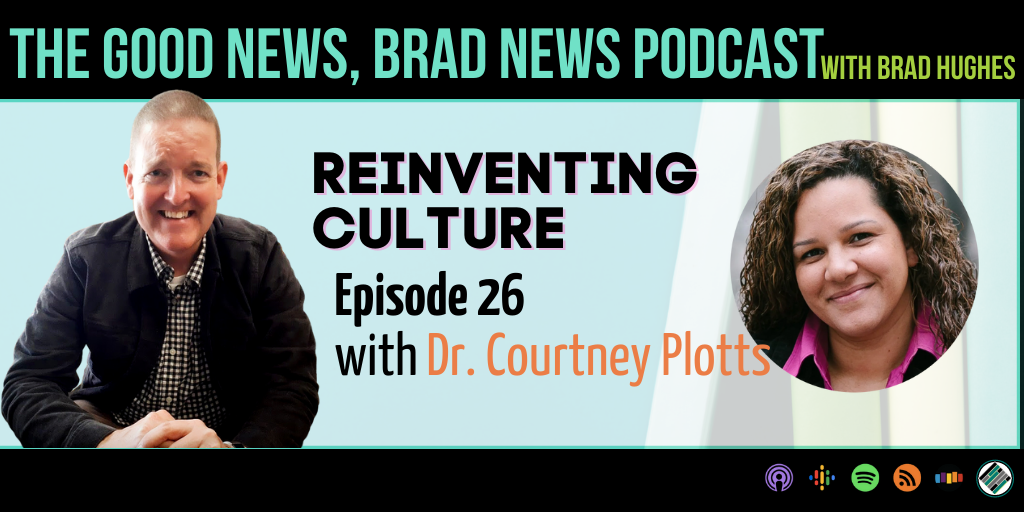 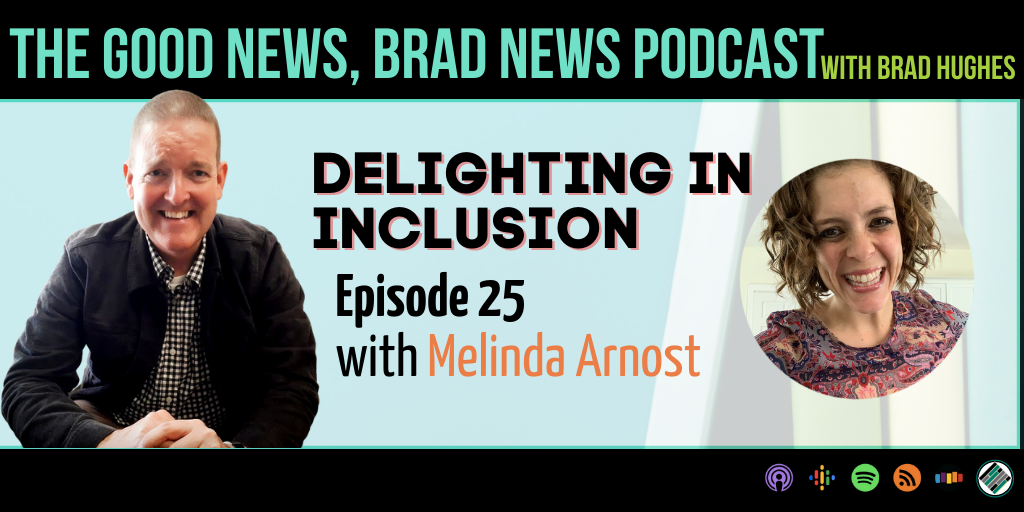 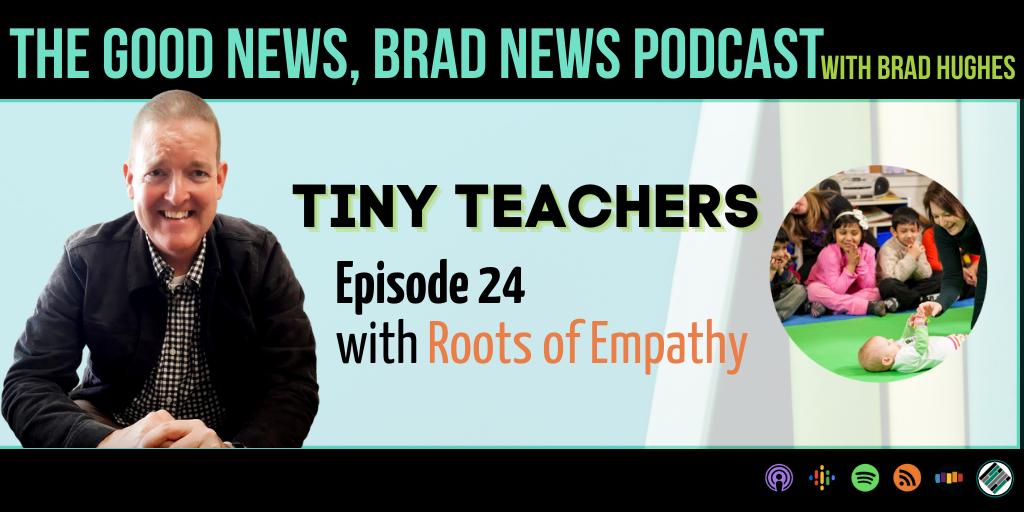 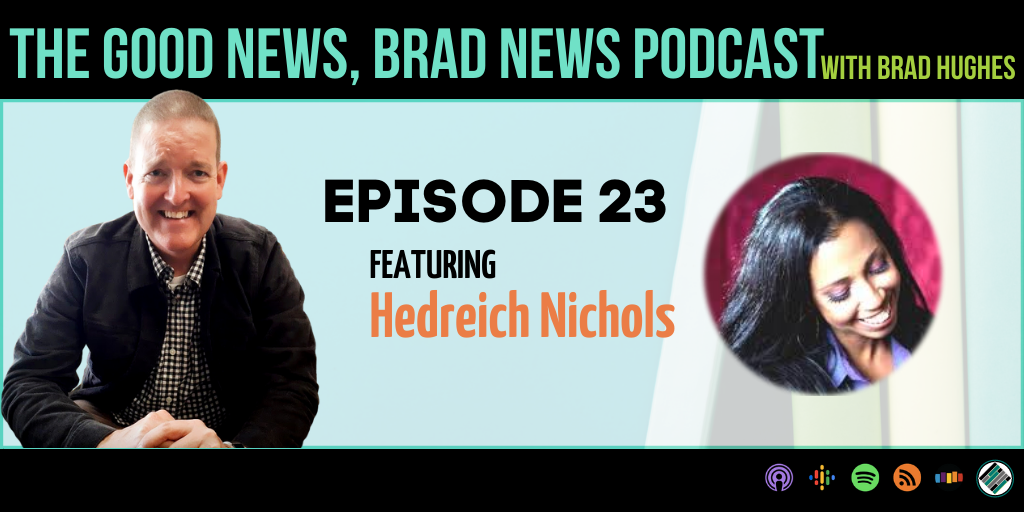 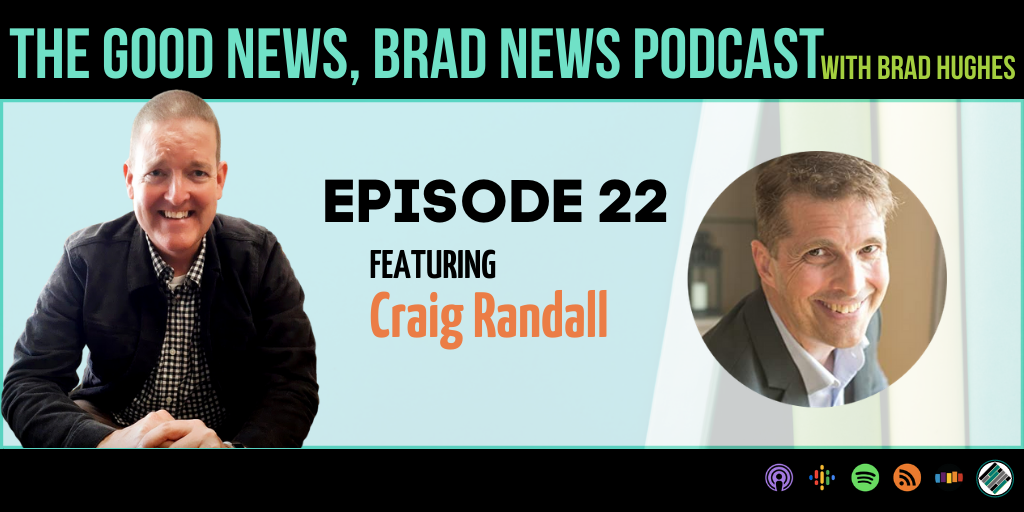 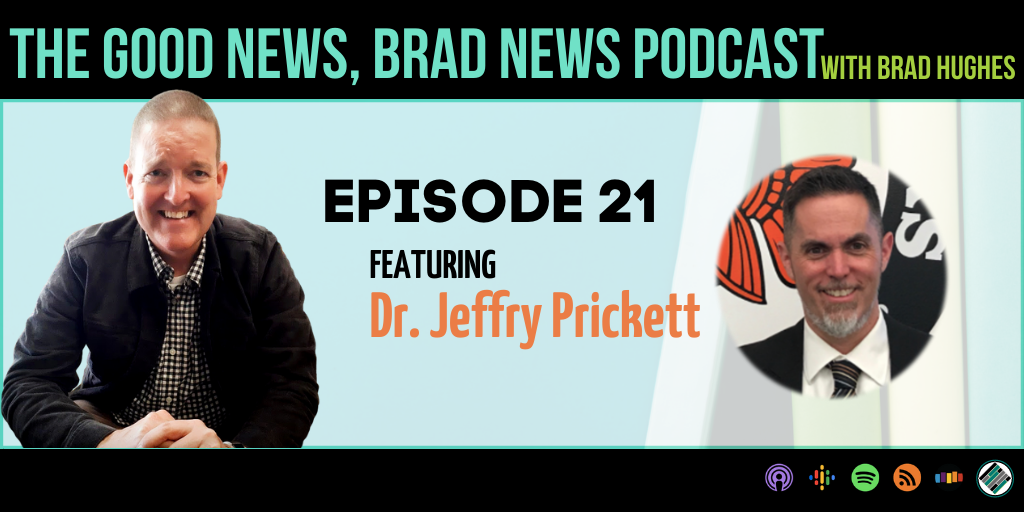 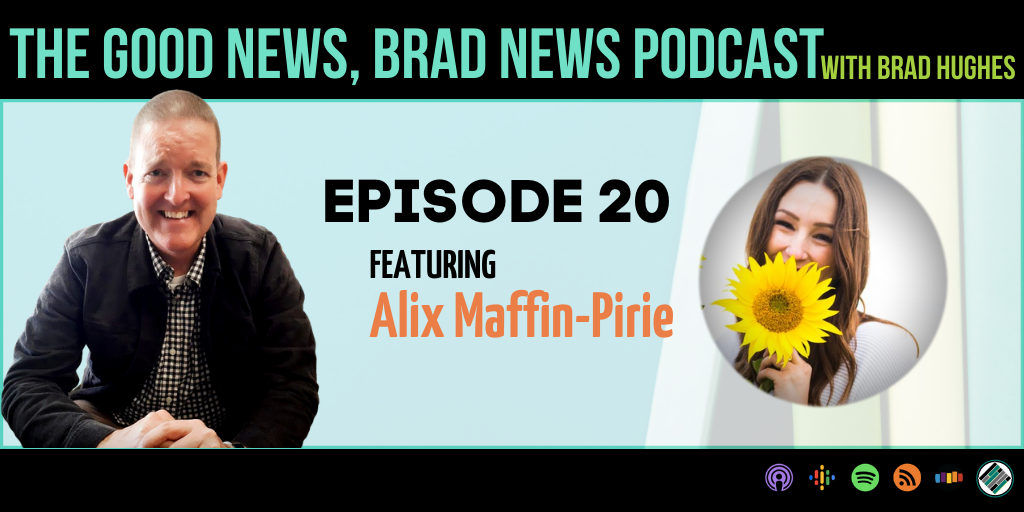 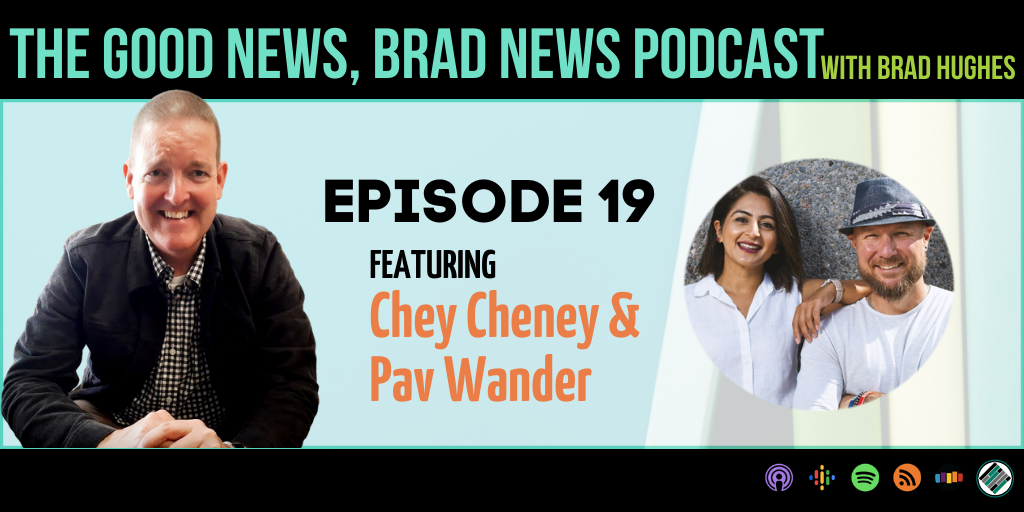 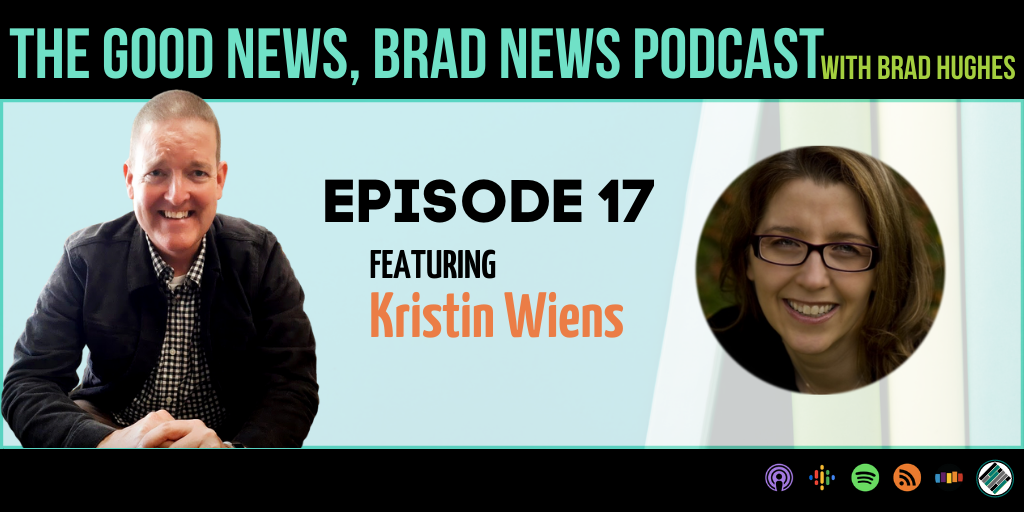 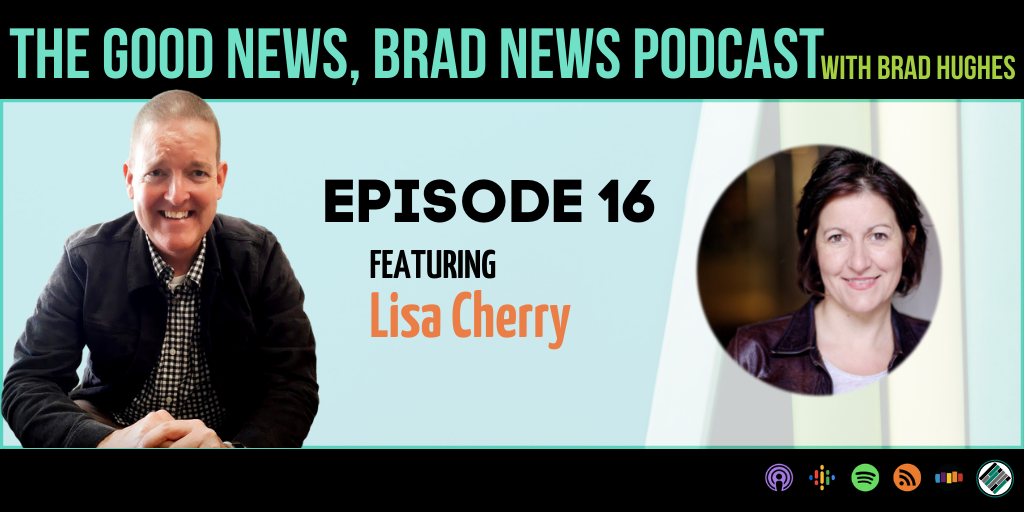 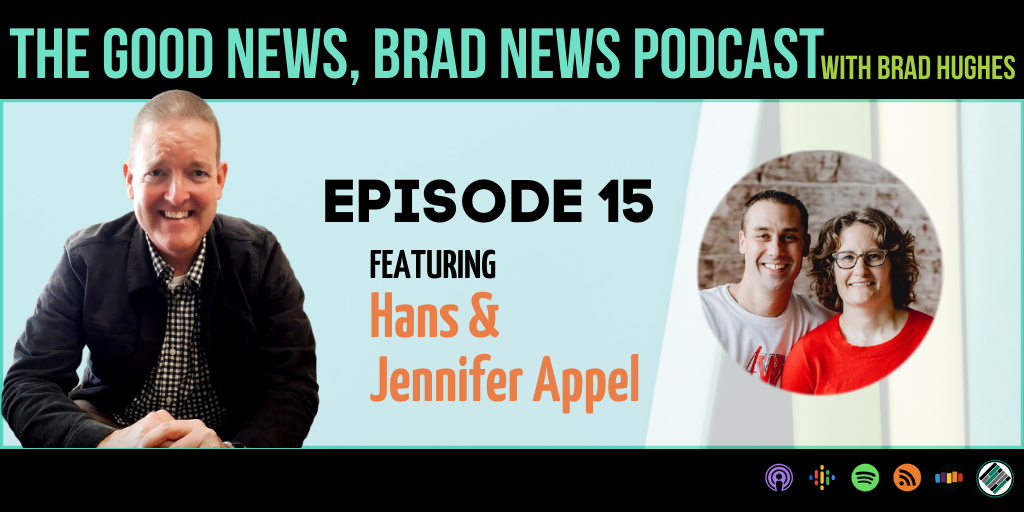 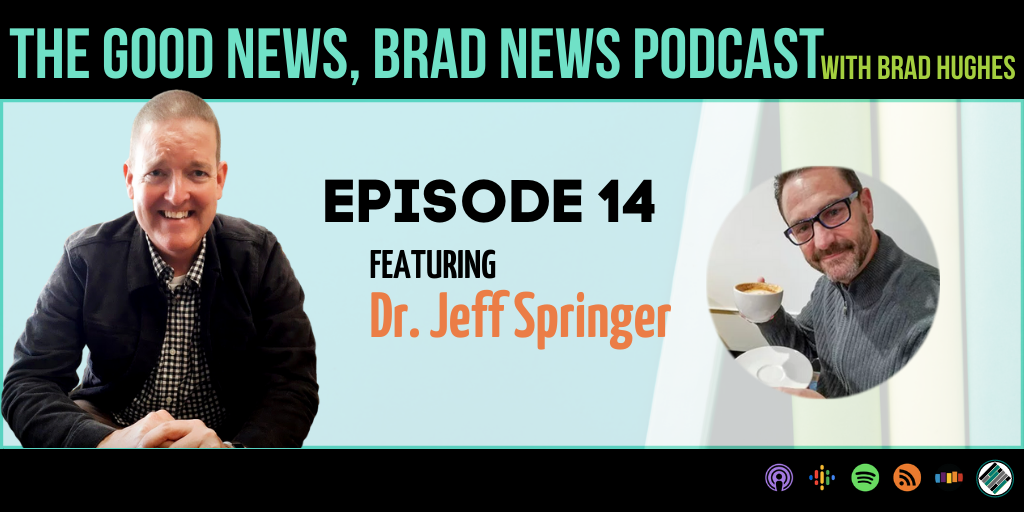