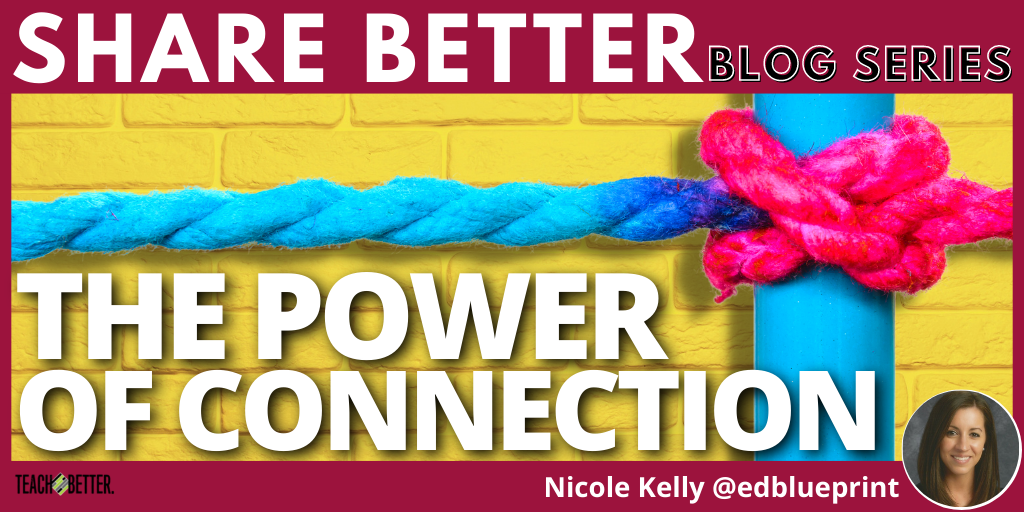 Growing Up in the Neighborhood

Growing up, I was a daily viewer of Mister Rogers’ Neighborhood. I remember interacting with Mr. Rogers, singing along with him, learning with him. I remember taking the trolley to the Neighborhood of Make-Believe to see Daniel Tiger, Lady Elaine, and King Friday. I remember when Mr. McFeely would deliver a “How people make things” video that we would watch on Picture Picture. Most of all, I remember how loved I felt when I spent those few moments with Mr. Rogers in his neighborhood every day.

As I continued to grow up, I grew out of watching Mr. Rogers. However, since I’m from Pittsburgh, there were always little reminders of him sprinkled throughout the city. It wasn’t until I started teaching though that I fully understood just how much Mr. Rogers had taught me.

Over the nine years of my career, I have grown witness to the power of connection. Click To Tweet

Teaching in the Neighborhood

I taught at a small Catholic school for the first six years of my career. Catholic schools are comprised of students from many different neighborhoods; some extremely affluent, some extremely poor, and some right in the middle. While students went to school in one neighborhood, they might be returning home to something completely different. I started to realize that we didn’t have an understanding of each other and that was something that I deeply wanted to change.

That is where Mr. Rogers came in. Mr. Rogers knew that his viewers came from all kinds of neighborhoods with all kinds of differences, yet he was still able to connect with them. That is what I realized was missing from my classroom: the connection. 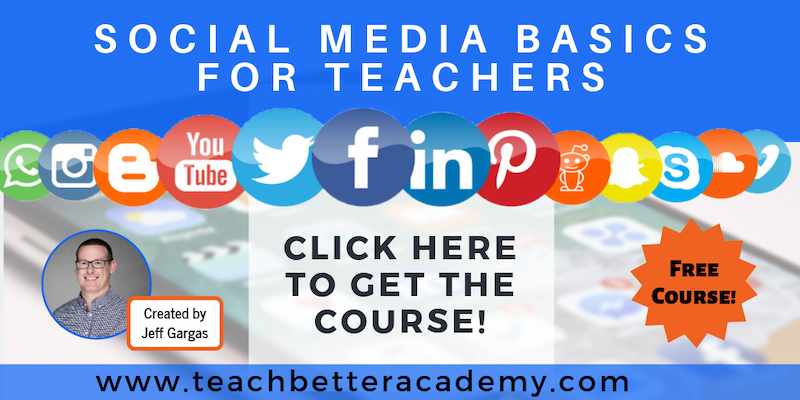 Learning in the Neighborhood

Working with the Heinz History Center, I started something called “The Good Neighbor Project.” The premise was simple: find someone, living or deceased, who was considered a “good neighbor.” Then, research and tell their story.

My students identified someone that they connected with rather than being told who to connect to. After collecting information, each student chose how to tell the neighbor’s story. Each story was different and representative of the student who told it. We learned about each other through learning about the stories of others. We developed a greater appreciation for each other and all the neighbors that make up our neighborhood.

Over the nine years of my career, I have grown witness to the power of connection, something that Mr. Rogers understood so well. It’s now a core focus in my classroom and is an essential part of the neighborhood I want to build with my students.

Nicole Kelly is an educator from southwestern Pennsylvania. She has eight years of teaching experience in public and private educational settings. Nicole earned her undergraduate and graduate degrees from Duquesne University in Pittsburgh, PA. Currently, she teaches full time and is the Content Curator for Education Blueprint.