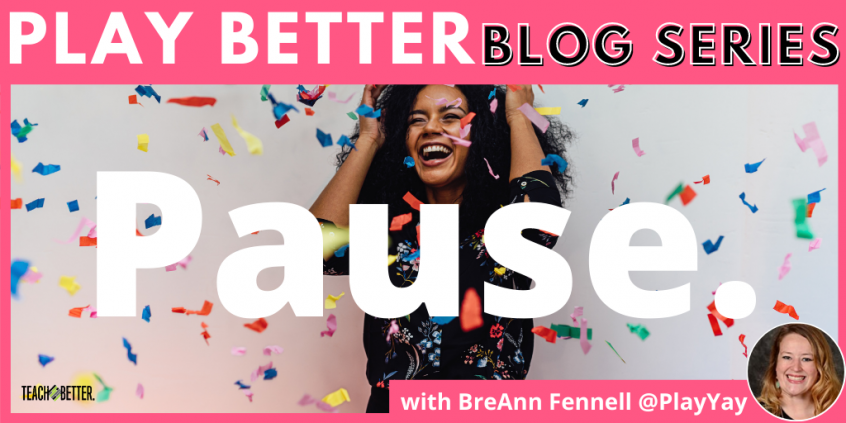 My husband’s grandma passed away. When I was 17, my boyfriend (now husband) brought me to his grandma and grandpa’s house, and I was welcomed into the family that day with open arms, the smell of food, and lots of laughter. It is hard to say goodbye.

A year of loss for so many made me want to share something reflective in this space. Traditions were broken all around the world due to a global pandemic. Do we take traditions for granted because they are always there? As I wrote the following piece, it showed my heart how important each tradition was to our family. Next year, we can repair the traditions that 2020 took from us, or we can recreate new ones for our families.  Thank you for allowing me to press pause instead of play today.

Traditions were broken all around the world due to a global pandemic. Do we take traditions for granted because they are always there? Click To Tweet

‘Twas the Night Before Christmas,
And as was their mission,
Grandma and Grandpa continued tradition;

The ham was all sliced, rolls buttered with care,
In hope that the relatives soon would be there;

The children were nestled all snug in their car,
While cousins traveled from near and from far;

Grandpa in flannel and Grandma in jeans,
Had just taken out the corn casserole and beans;

When out in the grass there arose such a clatter,
They sprang to the door to see what was the matter;

Away to the living room, they went like a flash,
The organ was ready for the Christmas bash.

The roads were covered with new-fallen snow,
While The Christmas Story gave the room a nice glow.

When what did their wandering eyes see arrive,
Cars and vans pulling up the drive.

Now Adams, Now Ensell, Now Fennell, and Young
On Spalding, On Knopp, On Butler, what fun!

To the top of the porch! To the front door,
The house was filled and then filled some more;
Each family was pictured on the living room wall,
So many memories of the tall and the small.

As leaves that before the family will eat,
They meet with an obstacle, not enough seats;
So up to the household the corners they flew
With a couple of recliners, and a couch or two—

And then with a twinkling, I heard a faint moo,
The children were playing with the vintage barn too;
Such memories hung in the air with a toy,
Even though new ones would soon bring them joy;

As I drew in my head and was turning around,
Around the corner, Grandpa came without sound.
He was dressed all in flannel, from his head to his foot,
And he asked lots of questions about jobs about work;
A trucker hat sat neatly on his head,
And he asked yet again if we were all properly fed.
His eyes-how they twinkled! His jokes, how merry!
His glasses were roses, his nose like a cherry!
His eyebrows were drawn up like a bow,
And he asked how your tires moved in the snow;
The flip phone was placed in his breast pocket,
He was more comfortable with a wrench or a socket;

Grandma’s eggnog was ready with a twist of her hand
We all grabbed a cup from the microwave stand;
She spoke not a word, but went straight to her work,
And handed out presents; then turned with a jerk,
And laying her finger on each cursive name,
And giving a nod, each card the same;

We lined up in rows, ready for goodbyes,
With kisses and hugs and a few cherry pies.
They stood together waving, as we drove out of sight—
“Happy Christmas to all, and to all a good night!” 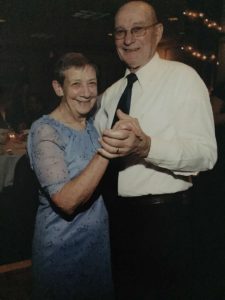 The doors are closed, but the gates are open. 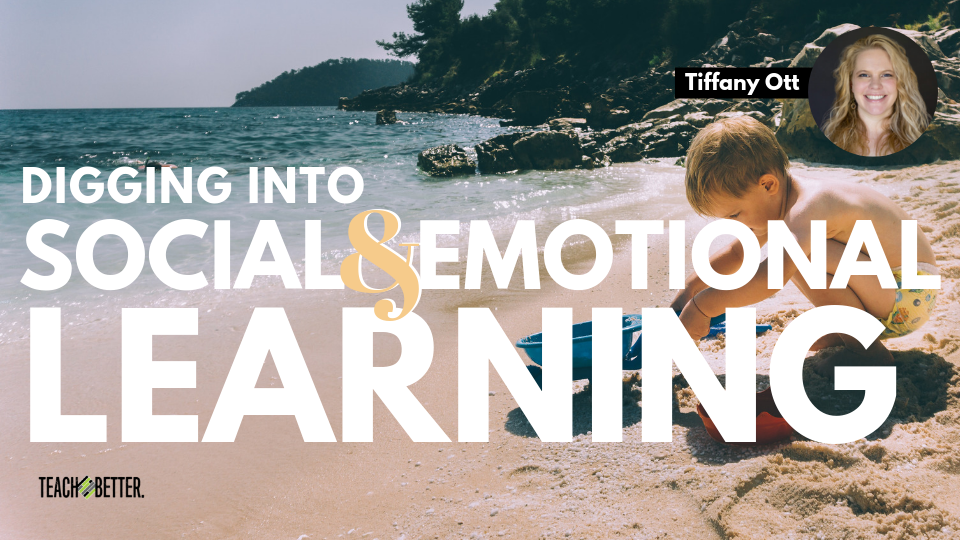 Mrs. BreAnn Fennell is a first-grade and second-grade looping teacher in Ashland, Ohio. She has worked in both public and private settings and is passionate about providing exciting learning environments for students. Mrs. Fennell is a published author of children’s books including Play? Yay! and Choose Your Cheer. She is a mom to two energetic boys and a defender of play!