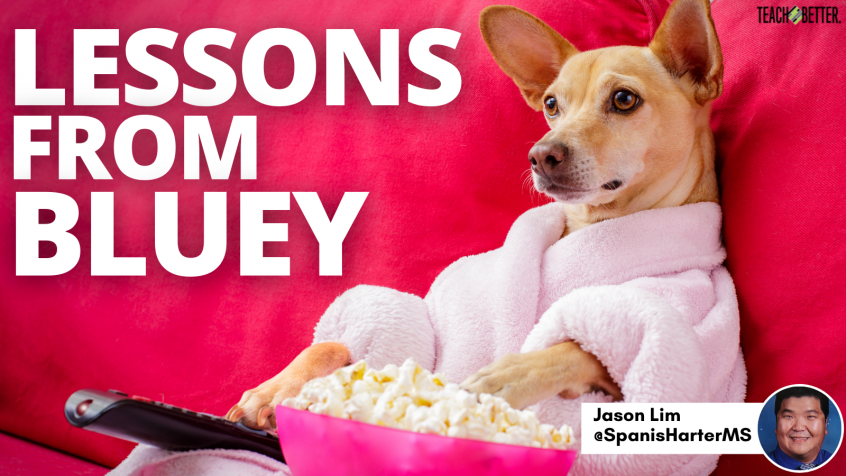 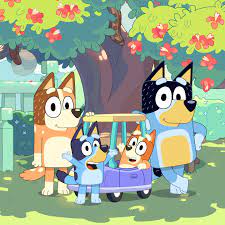 Hello everyone.  Here is a quick question.  Have you all ever seen the show Bluey on Disney?

Well if you haven’t, I am telling you it is one show not to miss.  For a quick recap, the show is centered on Bluey, an Australian heeler dog and her family as they go through their adventures in everyday life.

The show is divided into three seven-minute episodes.  The great thing about the show is that it is 6 minutes of sheer goofy silliness.  It captures your attention but then at the last minute, it goes into the lesson that needs to be learned.  It truly is a refreshing show (I know, it is meant for ages 3 and up) but it can be valuable to anybody at any age.

I REALLY NEEDED THE ADVICE FROM BLUEY!!!

My summer began like any other summer.  I actually was riding high because I received kind notes from many students this year.  Indeed I was flexing on this.  I also received my Masters in Education Leadership, in which I graduated with a 4.0.  However, suddenly, my summer came to a crash.

First, my attempt to put up a pool was a little off.  Let’s just say that the pool is a little uneven.  Then came my Principal Subtest 1 and 2 that needed to be taken after completing my graduate coursework.  I did pass the first one, however I failed the second test.  What a waste!  $270.00 down the drain!!  Then I spent another $400 for a professional development program.  It was a two-day, eight-hour affair in which I had to take an assessment at the end of day 2.

This assessment was critical because I had to pass it or I would have to take the class again.  Once again, I failed that assessment as well.  Now I have to retake the class and take the assessment again, which means I have to spend more money and time to do so.  The failure was not the bad part.  It was the fact that I felt so confident on both assessments.

We might not be able to see it now, but just know that things do get better. We just have to have ourselves a cry, dust ourselves up, pick ourselves up and keep going, because the show must go on. Click To Tweet

Discovering that I failed both was a gut punch, something that I did not expect to do.

I definitely was in a dark place (and to be honest, I still am there).  The fear of failure started to creep up and started to enter my world again (oh yeah, I was in this dark place when I first got RIFed because I was not a good enough teacher.  This was back in 2011 and my third year of teaching.  That is a different story for a different time). 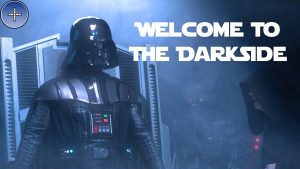 Yes, I know failure is to mold you and shape you to be a better person.  I can hear the voices of Walt Disney, Gordon Ramsey, Elon Musk, and so many other celebrities retelling the stories of their failures in life.  I understand the concept of a growth mindset.

However, failure is a powerful concept and you have to have thick skin to bear it.  The fact is that any assessment or person telling you that you are not good enough can really bring you down.  The worse part is, failure can stick with you forever and never goes away, no matter how successful you are.

While I was in my dark funk, my wife gave me some comforting advice.

She told me, and I quote, “what would you say to your students if they were in the same situation as you in Spanish class?”

At first, I got upset.  In my head, I probably had a smart-aleck answer.  However, she was, and still is, correct.  I probably would have told my students to forget about it and move on.  Then I heard it.  I heard the advice from Bluey (it must have been on in the background). 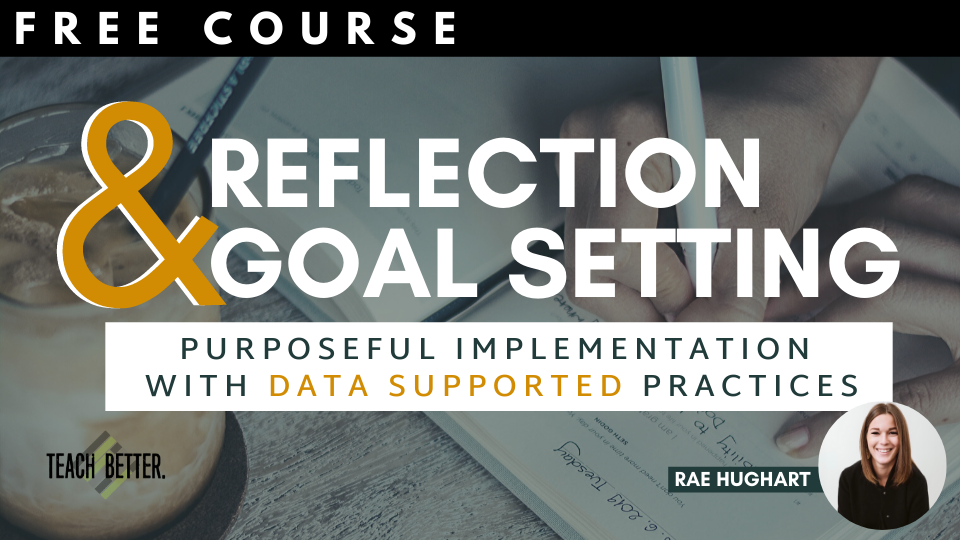 “Because the Show Must Go On!”

In the past, I would have run from the failures that happened to me.  From not being big enough to play football, not being able to start for the high school soccer team, or not getting the grade that I wanted, if it did not go my way, well, I just ran away from it.  However, this is not the right way to do things.  In fact, I have regrets about this in the past.  I wish I had Bluey back in the ’90s.

It isn’t as easy as it sounds, but when failure hits us, the best thing to do is get up and try again.  Failure will always be with us.  It is what makes us the person that we are today.

When it hits, we have a couple of options.

We can let the failure consume us and eat us up inside.  Then we can blame others for our faults and continue to be bitter.

The other option is to learn from it and take action.

For me, I already have signed up to retake the tests, and the pool in the backyard is holding up just fine (for now).  I chose to have a growth mindset.  I chose to get up and continue on, even though this failure is a bitter pill to swallow.  It is difficult to fail, but we always have to remember that it happened for a reason.  Maybe someday I can retell my struggle of the Summer of ‘21 as it might help someone dealing with their struggles.

So if you are reading this, and feel like you are in this deep rut, please know that it will be for the better.  We might not be able to see it now, but just know that things do get better.  We just have to have ourselves a cry, dust ourselves up, pick ourselves up and keep going, because the show must go on.

Jason Lim is a middle school Spanish teacher at Kaneland Harter Middle School. This is Jason’s 13th year teaching Spanish. He graduated from NIU with a Spanish lit degree in 2003 and received his Masters in Curriculum and Instruction from Concordia University in 2013. In his spare time, you can see Jason rooting for the Chicago Bears, Cubs, and Bulls. Besides Chicago teams, Jason is passionate about education and the framework of education. His goal is to be the best person he can be and inspire his students to do the same, whether in the classroom or in the outside world.