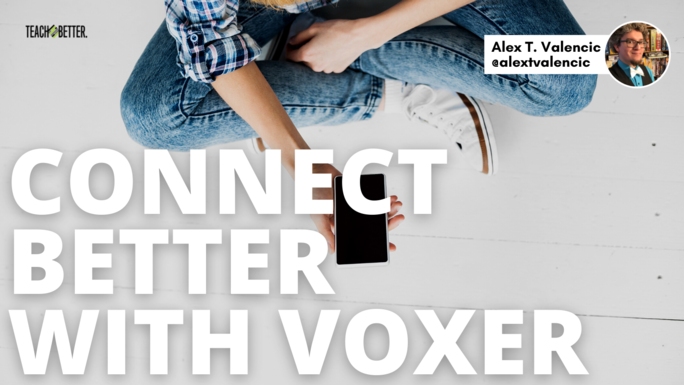 The Diffusion of Innovation Model

The diffusion of innovation model was first proposed by Everett M. Rogers and associates. They wanted to understand why some farmers were more willing to use experimental hybrid seeds than others. This is often used to describe the different phases of adoption of new technology and the types of people who exist in those phases. It usually looks something like this: 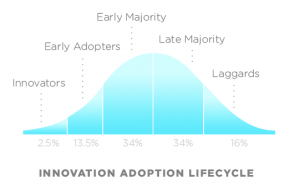 In this model, there are five categories of people who adopt new technology: innovators, early adopters, early majority, late majority, and laggards. Innovators are typically the first group to try a new product. They know there are going to be bugs in the system that need to be worked out but they are willing to try it out anyway. Early adopters come quickly after the innovators; they see the benefit the innovators experienced and they want to be a part of it. The early majority often wait for the first two to work out the major problems and then they adopt the innovation, quickly followed by the late majority who have determined that there is very little risk. The last group, the laggards, are generally the most reluctant to adopt the change. (I am not a particular fan of the term “laggards,” preferring, instead, “late adopters.”)

Many educators do not necessarily need to be convinced to use Voxer for professional growth - that is, they are already open to the idea. Rather, what they need are some simple steps to get started. Click To Tweet

I tend to think of myself as an early adopter.

There are a few times when I have been lucky enough to be in the right place at the right time to be a part of the innovator group, but I am generally one who is a beta tester: a product has been developed, it has gone through rapid prototyping and tested by innovators willing to take it out into the real world, and now it is being released more widely. One such example of an early adoption for me is an app and web-based communication tool called Voxer, which I first started using back in 2012 for personal use and then started using with my PLN in the last year.

Dr. Matthew X. Joseph wrote an excellent article not too long ago outlining five reasons to use Voxer for professional growth. As I have become more involved in Voxer groups over the last year or so, I have come to realize that many educators do not necessarily need to be convinced to use Voxer for professional growth—that is, they are already open to the idea. Rather, what they need are some simple steps to get started in a way that will not be overwhelming.

In preparing for this article, I asked one of my own Voxer groups what tips and tricks would have helped them the most when they first started using this communication tool. Some of the group members have been early adopters like me; others were more recent adopters. All agreed that Voxer can be a powerful tool for communicating, though.

To start, you may be wondering what you can do with Voxer, and perhaps more importantly, how Voxer is different from all of the other social media platforms out there. I would argue that Voxer is not actually a social media platform in the first place. It is first and foremost a communication tool. Voxer was originally developed to allow users to communicate voice messages in real-time the way you might with a walkie-talkie. (That is the inspiration behind the company logo, incidentally.)

One of the key differences is that the voice messages can be listened to at any time. They can be saved too. Voxer messages do not disappear after they are listened to! Voxer also allows for sharing text and images. Unlike other social media platforms, though, Voxer messages are only viewable to the individual or the group they are being sent to. This allows for more private communication, which can be particularly helpful if you are seeking support in working through a challenging situation but don’t want all the world to know.

So, How Can You Connect Better with Voxer?

First, start a group and invite members of your PLN to join! Or, if you know someone who has already started a group, ask if you can join! Several of my Voxer groups were started by individuals associated with or adjacent to the Teach Better Team, such as the Aspire Leadership Group, the Admin Mastermind, and the Teach Better Ambassadors. Some Voxer groups are quite large; I, personally, prefer to stick with smaller groups because they allow us to know each other better. It helps to avoid the dreaded Voxer debt too. (More on this in a moment.)

Once you are in a group, start sharing! Voice messages are the most common way to share on Voxer. But if you are more of a text person, type away! Ask questions, answer questions, share your experiences, respond to others. The key to supercharging this communication tool is to actually use it. (I admit that I was on Voxer for years before I actually started using it regularly.)

Voxer can also be used within your own immediate context.

I recently heard of a principal who invited all of his staff to join Voxer and uses it to share brief feedback after visiting classrooms. Teachers know that they have no obligation to respond to his feedback but many choose to do so, leading to richer conversations about his non-evaluative observations. I know of teachers who have been working remotely this year who have been able to use Voxer to reach out to their own remote teachers to share successes and roadblocks to make remote teaching as effective as possible. While they could use email, Google chats, or virtual meetings to connect, they have found the ease and convenience of Voxer has been the right tool for them. 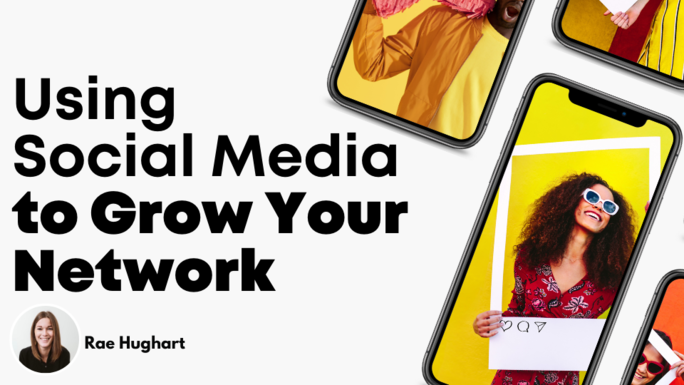 Tips and Tricks to Connect Better with Voxer

A few tips and tricks to make your Voxing experience more pleasant:

What are other Voxer features you have found helpful? What are some of the questions you still have about Voxer? Share your suggestions or questions in the private Teach Better Facebook group. Reach out on Twitter, or find me on Voxer! (I am @alextvalencic on all the socials!)

Alex Valencic is an educator, former small business owner, Boy Scout, volunteer drug prevention specialist, unrepentant bibliophile, and a geek of all things. He worked as a substitute teacher for three years before achieving his lifelong dream of teaching fourth grade, which he did for seven years in Urbana, Illinois, before accepting his current position as the Curriculum Coordinator for 21st Century Teaching and Learning in Freeport, Illinois, where he not only supports innovative educational practices in the classroom but also oversees social studies, science, and nearly all of the elective courses in the district.